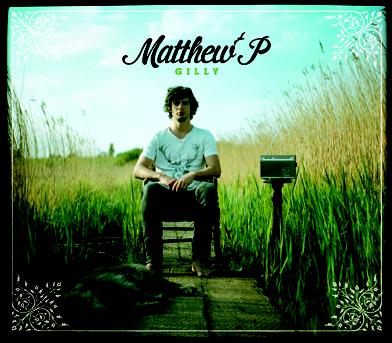 Matthew P has just released his debut single “Gilly”, in the middle of his summer festival tour that includes stints at Oxegen, Secret Garden Party and Bestival.
Emerging from his Suffolk beachside hut-come-studio Matthew P arrived at Fiction Records earlier this year with a collection of songs. His sound is inspired by years spent living off the beaten track and the first glimpse of his rough-hewn, sometimes melancholic, summer pop sound is this debut track.
Matthew P will release his what will then be his long awaited album “Long Way Home” later this year.
myspace.com/matthewpmusic