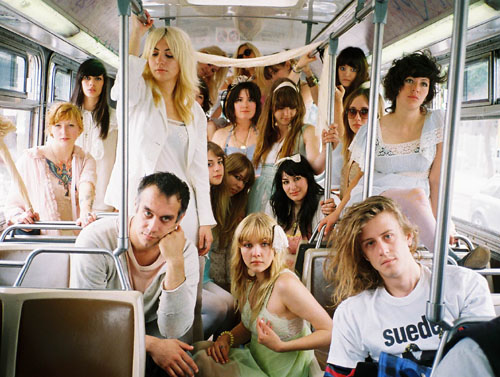 San-Fran duo Girls will play at The Prince Albert on their Brighton leg of their UK tour this month.  The boys have been busy in recent months, playing sold out shows at London’s Lexington and they released their debut album ‘Album’ to rapturous reviews. New single ‘Laura’ will be released later this week.

With support from Sawnton Bombs.

The Perils Are Coming