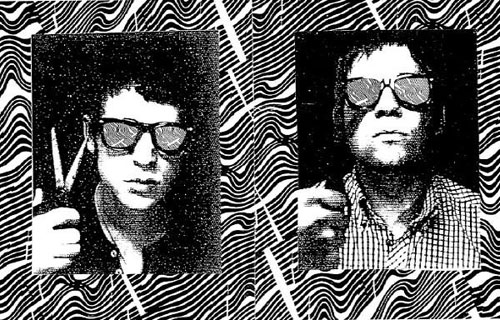 San Diego’s Crocodiles return to the UK in October for their Dirty Bingo vs Loud & Quiet sponsored tour, following their US tour with The Horrrors. The band are now an expanded “leaner and meaner” four piece with the bassist Marco Gonzalez and drummer Marco Rapisarda joining founding members Charles Rowell and Brandon Welchez.

Their debut album ‘Summer Of Hate’ was released earlier this year.