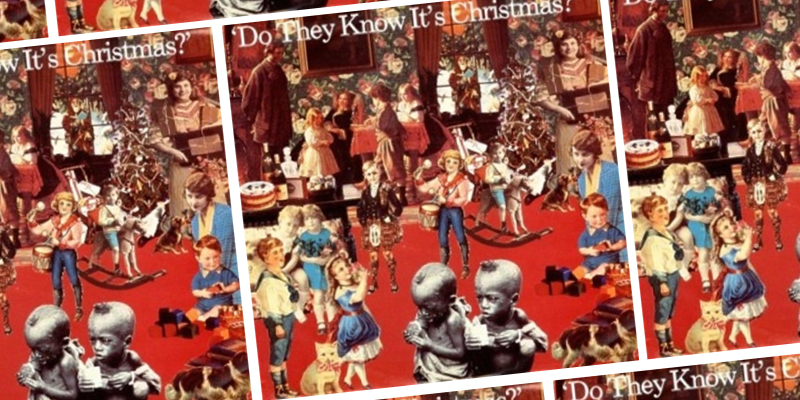 Fucked Up have announced plans to re-record classic charity single ‘Do They Know It’s Christmas?’.

The song has been a UK Number One in 1984, 1989 and 2004, and using the $20,000 they received from winning the Polaris Prize (similar to the UK’s Mercury), the Canadian hardcore outfit are going to release the single to raise money for Justice For The Missing charity.

Vampire Weekend, TV On The Radio and Broken Social Scene are just a few rumoured to be featuring on the record. Fucked Up’s record label Matador have confirmed the project, but a release date is as yet unknown.

Tags: Brighton, Do They Know It's Christmas, Fucked Up, Release

16th March 2012
Subscribe
Connect with
Connect with
0 Comments
Inline Feedbacks
View all comments
SEE XYZ IT'S ON! Click for more