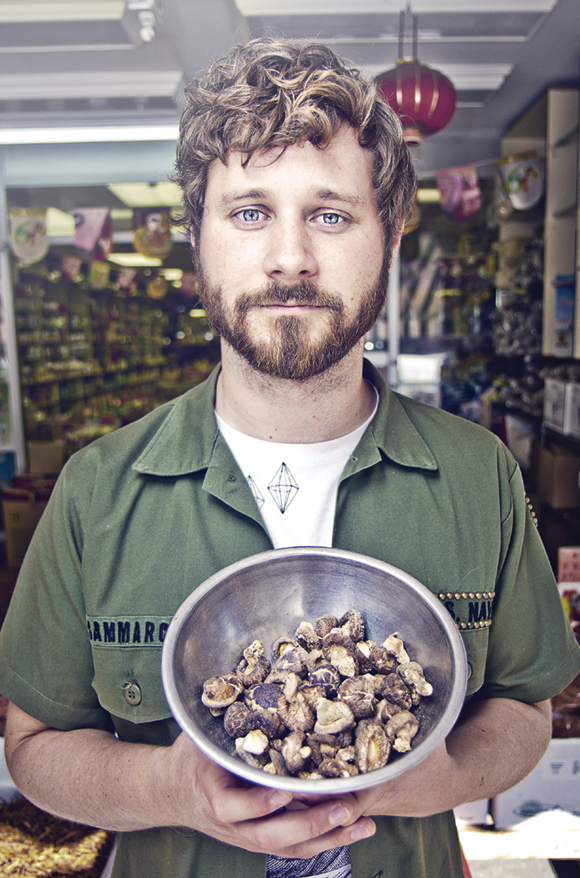 He has toured with some big names, including both The Walkmen and Okkervil River, he has played festivals and even played for Wills & Kate by request of the Canadian Government. Now covering the UK in April with an eight date tour of gigs, we get the first show right here as proceedings kick off in Brighton April 27th. New single ‘Rows of Houses’ from acclaimed album ‘Oh Fortune’ is out as of last month on the City Slang imprint. Receiving critical acclaim wherever he goes from both the media and music fans alike, The Sunday times described him as “One of the most thought provoking writers of his generation” and we agree. Check him out on Google and grab a ticket to this XYZ favourite. Get there early for a good spot. £7, 8pm ‘til late. drinkinbrighton.co.uk

27th June 2010
Subscribe
Connect with
Connect with
0 Comments
Inline Feedbacks
View all comments
SEE XYZ IT'S ON! Click for more