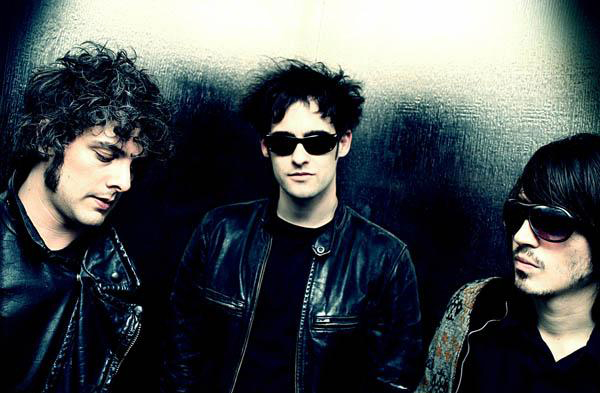 Now playing on the April 15 at the Electric Ballroom, the date will now kick off the tour which was originally expected to start in Glasgow on April 16. The tour is in support of their forthcoming album ‘Beat The Devil’s Tattoo’ set for release on March 8. The band wrote and recorded the majority of the album at The Basement Studio in Philadelphia, PA – the same room where they wrote and recorded Howl.

The April tour is selling out quickly with the Brighton and London, 23 April, dates already completely sold out.