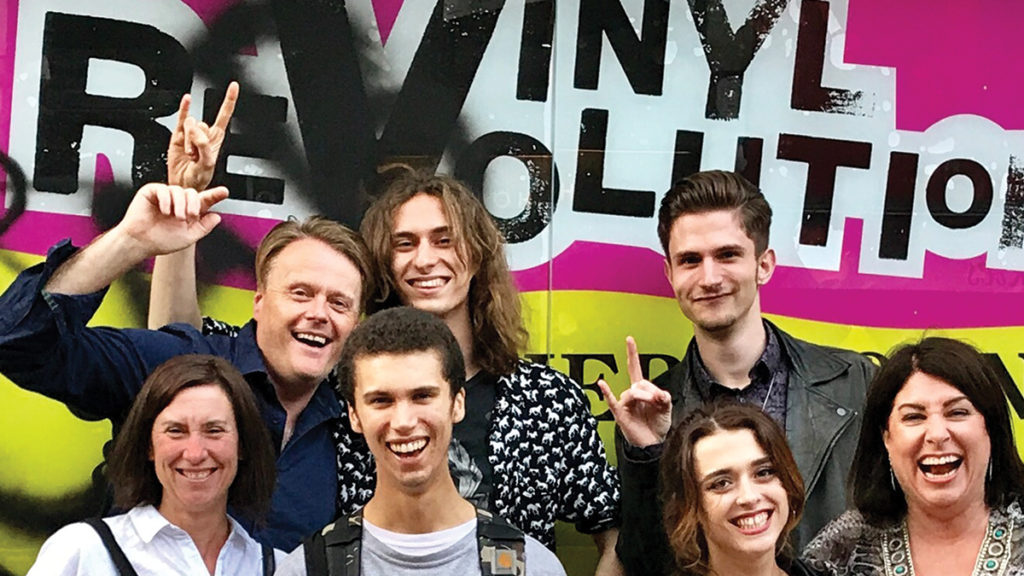 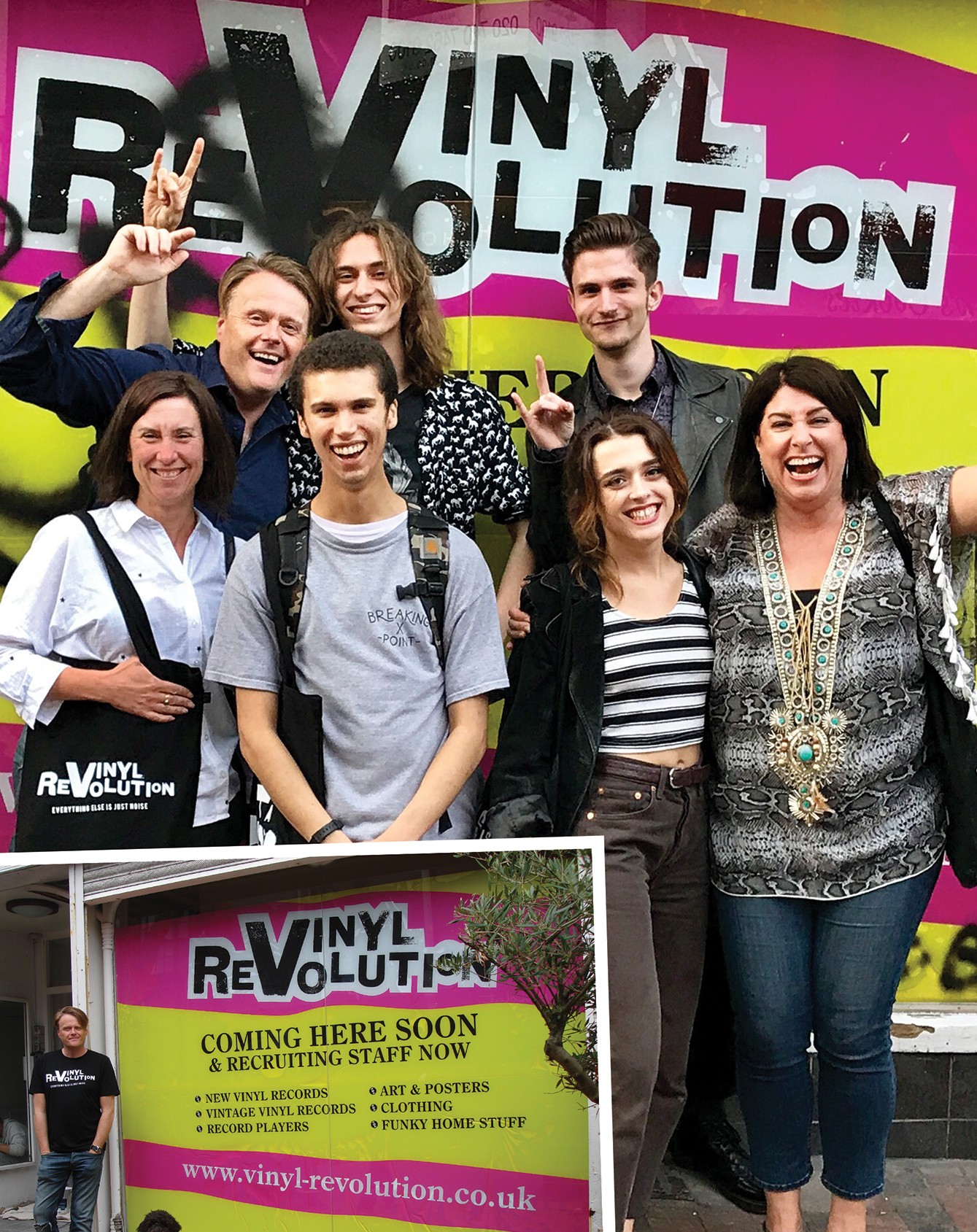 Preview, US Bombs, The Hydrant, July 10

9th November 2009
Subscribe
Connect with
Connect with
0 Comments
Inline Feedbacks
View all comments
SEE XYZ IT'S ON! Click for more