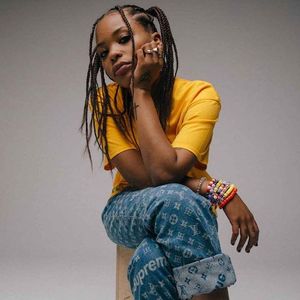 The fierce beyond her year’s 19-year-old urban artist has been praised by many critics as one of 2018’s biggest breakout stars. With the perfect command of meter and rhyme in her lyrics and her authoritatively fresh style of delivery, she matches the lush melodies behind each of her beats.

Why we should we care: To capture the attention of Pitchfork, Noisey, Billboard and Mass Appeal by the age of 19, why wouldn’t you? With millions of Spotify streams, it’s only a matter of time before she goes viral.

Killer track: Sing to Her

Next gig: Tour dates to be announced