Seven Webster & Claire Lloyd from music management company 7pm Management ask some of the music industries heaviest hitters & tastemakers which music to look out for in coming months!
“To kick things off this spring we ‘spring into action’ with a cross-section of tips from right across the world of music, from Folk to Metal. With some truly great artists and music to look and listen out for, we bring you all of the details as this year finds its musical stride. 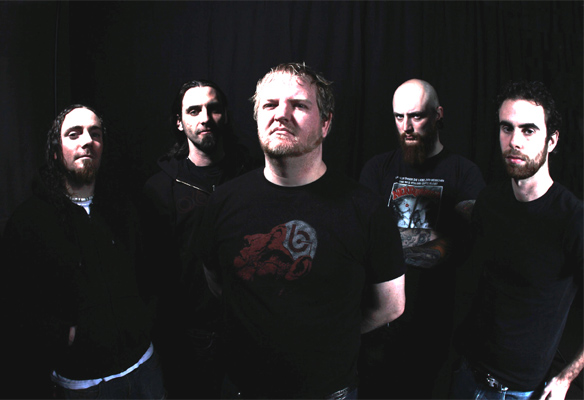 York metallers RSJ would have to be my pick of ones to watch in 2012 without a doubt. As heavy as you like but where they stand apart is their obvious sense of humour, their You Tube storming video for “Collectively We Are Tall” being hilarious and skull-crushing mosh fodder at the same time, and with their band name coming from an in-joke about ‘a heavy metal’, RSJ – Rolled Steel Joist, ba-dom-tish!  Where this band really flourish is on the stage, though, and stand out as one of the best live acts I saw last year, and no doubt will be in 2012. Check them out online or on stage. You won’t be disappointed.

A band you need to try and catch who are playing at our Hammerfest event this March and well worth seeing are Nottingham group called Spirytus, who bring their own uniquely funky twist to aggressive music creating something as much a technical workout as it is a sing-a-long. The band have both a debut album full of tracks that are more infectious with every listen and a live show that delights those that already know and amazes those didn’t (Fred Durst and Wes Borland being two of the bands fans!) Having rocked stages from Hammerfest to Ibiza to the point they’ve been invited back.
The band play at Hammerfest Festival (March 15th-17th)
hammerfest.co.uk
facebook.com/spirytusband 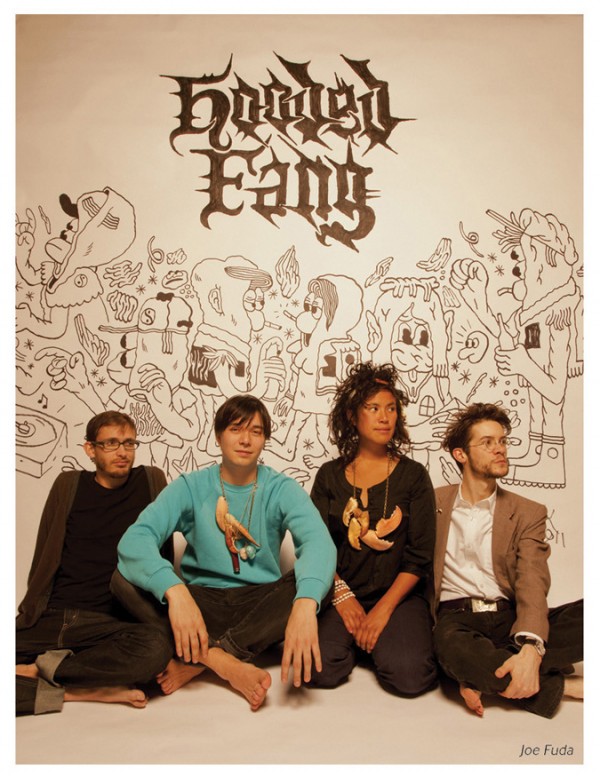 It’s Toronto-based Hooded Fang that’s been scratching a bit of an itch for me of late. They’re surfy, reverby and fuzzy, but modernise classic garage rock with some apposite use of keys. They’ve made headway already on the other side of the pond, and recently played London as part of their tour preceding the release of their debut LP, Tosta Mista, on 12th March. If the likes of Y Niwl and Tennis are up your alley, some new satisfaction awaits your eardrums.
facebook.com/pages/Hooded-Fang

Black Dog EP by Jennifer Left
Recently I have been working with Brighton based songbird Jennifer Left, an artist who I think is nothing short of outstanding  Jennifer claims influence from the songs that raised her, whether it be The Beatles or Django Reinhardt. Her debut album “Hushabye” takes a look back to the class and melodic quality of a lost era, yet still sounding fresh, not loosing sight of contemporary values. The skiffle beats of “Black Dog” will have you whistling alongside her at the bridge, whilst the lyrical landscapes of “Paper Trails” show her softer side. A sure fire hit for 2012.
facebook.com/JenniferLeft

Out of the many bands brought to my attention in this first part of 2012, The Lipstick Melodies made quite an impression. Led by Tottenham born Alan Wass, imagine the earlier, bluesier sounds the Stones made blended with Small Faces and a hint of T-Rex; now add that first single ‘Hired Gun’ –out in May – was co-written and co-performed with Peter Doherty, and note he actually showed up for the recording, so it must be good… Catching them live is a must.
thelipstickmelodies.com
sonicshocks.com

“Pint Shot Riot are my tip for greatness. Bright, socially aware lyrics which focus a sharp eye on modern Britain, supported by hook-heavy melodies and above all fist-in-the-air, chest beating choruses, they have all the ingredients to be this year’s essential new British band. If you’ve just been praying for a drop of salvation while watching the Brit Awards, then look no further. Their current album is called SPELL IT OUT and they do!”
Watch this video …

facebook.com/pintshotriot
live4ever.uk.com
With the likes of Hammerfest and US music conference SXSW taking place this March we hope to report back with more tips of great artists that catch the eye as the year finally kicks into overdrive. Roll on the Great Escape. Keep it Loud & Proud.
Seven & Claire. 7pmmanagement.com