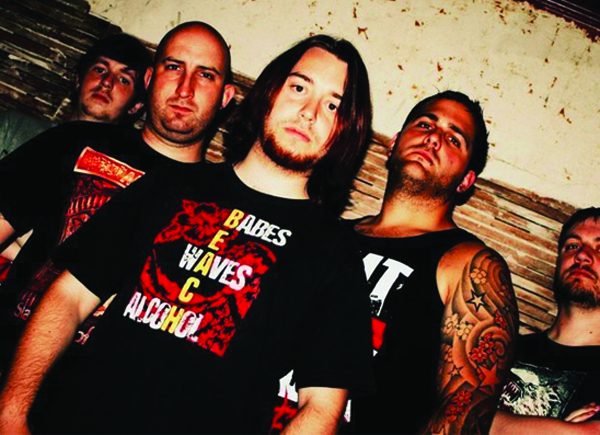 Still stuck for plans for Halloween? Partial to a bit of Metal? If you fit both of these criteria then look no further. Xerath have received critical acclaim across the metal community and press with their debut EP being proclaimed as “a technical revolution in experimental heavy metal”. Since those early days they’ve accomplished a lot, with appearances alongside esteemed acts like Sylosis and Entombed and many UK and European festival performances. For the sum of just five pounds you can witness their crushing approach to orchestral and progressive metal music, as well as support slots from Subservience, Saturnian and Brighton’s own Suicide Veil.
For more information visit thehydrantbrighton.co.uk