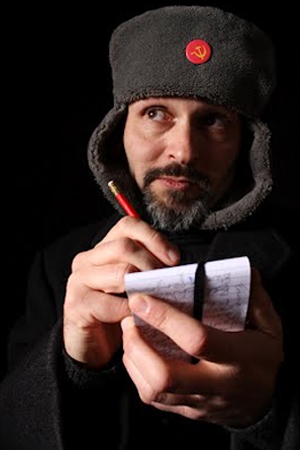 Written (and performed) by Robert Cohen, and directed by Ralf Higgins, the historical play ‘The Trials of Harvey Matusow’ premiered to great acclaim at the Fringe in 2010. The show delivers an hour and a half of Cohen exploring Harvey Matusow, a man billed as possibly the world’s greatest liar and who played a major part in the Joseph McCarthy infamy in 1960s America, resulting in Matusow’s being banished to England.
20:00
£5
Buy tickets for the show at WeGotTickets.com
For more info on the show, and other Cohen works, see his website at BobbyCohen.co.uk