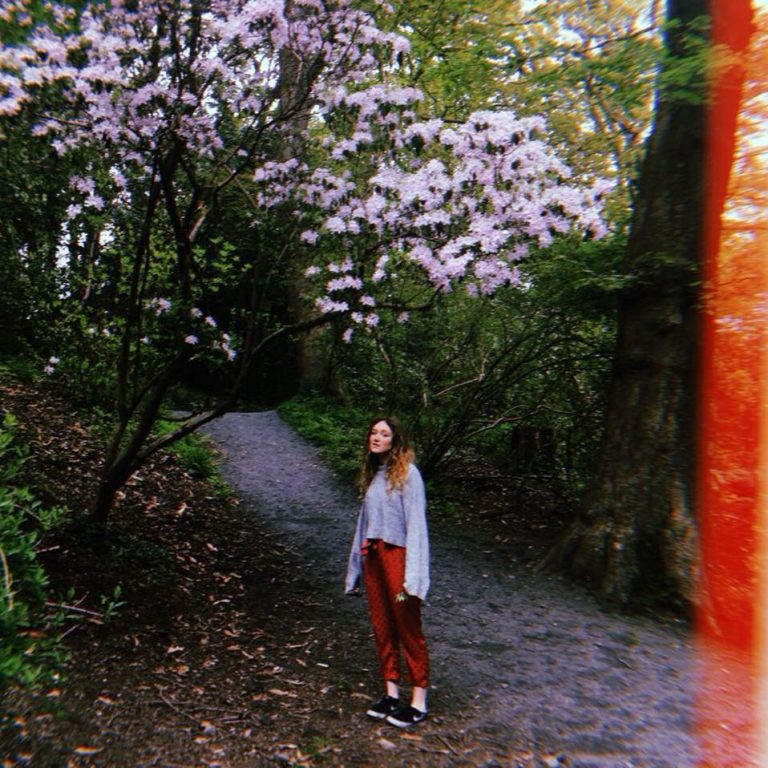 Expect a convergence of home-grown and not-so-local up and coming talent under the roof of the venue which has long received acclaim as a key player in Brighton’s bustling new music scene. The award-winning venue will showcase performances from Edie Bens, Tommy Hardman, Freja Francis and Brenock O’Connor – who will be bringing their own authentically raw renditions of acoustic, folk and indie.