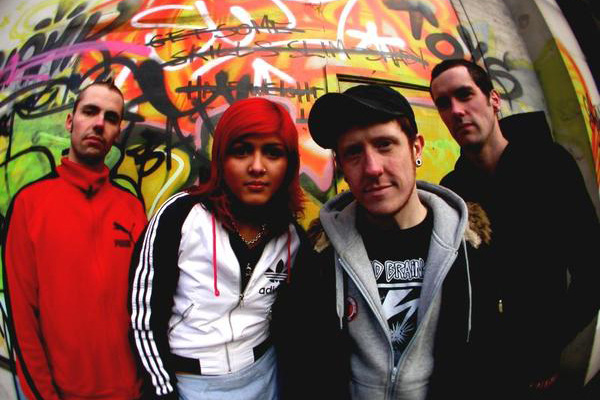 Sonic Boom Six are hitting The Engine Room this Sunday night!  The five-piece from Manchester combine elements of reggae, ska, punk and hip-hop with political and socially-aware lyrics. Since 2002, they have played alongside the likes of Catch 22, Hard Fi, Paramore, Reel Big Fish, played at Glastonbury, Reading and Leeds, and had EPs produced by Ace (Skunk Anansie). SB6 released their third full length album City Of Thieves last year, and this Brighton show (as part of a 20-date April UK tour) is one of the last before they head off to the US for another massive 20+ date tour next month.
Sunday 25 April 2010
Doors: 7.30pm
Tickets: £8 ADV
The Engine Room