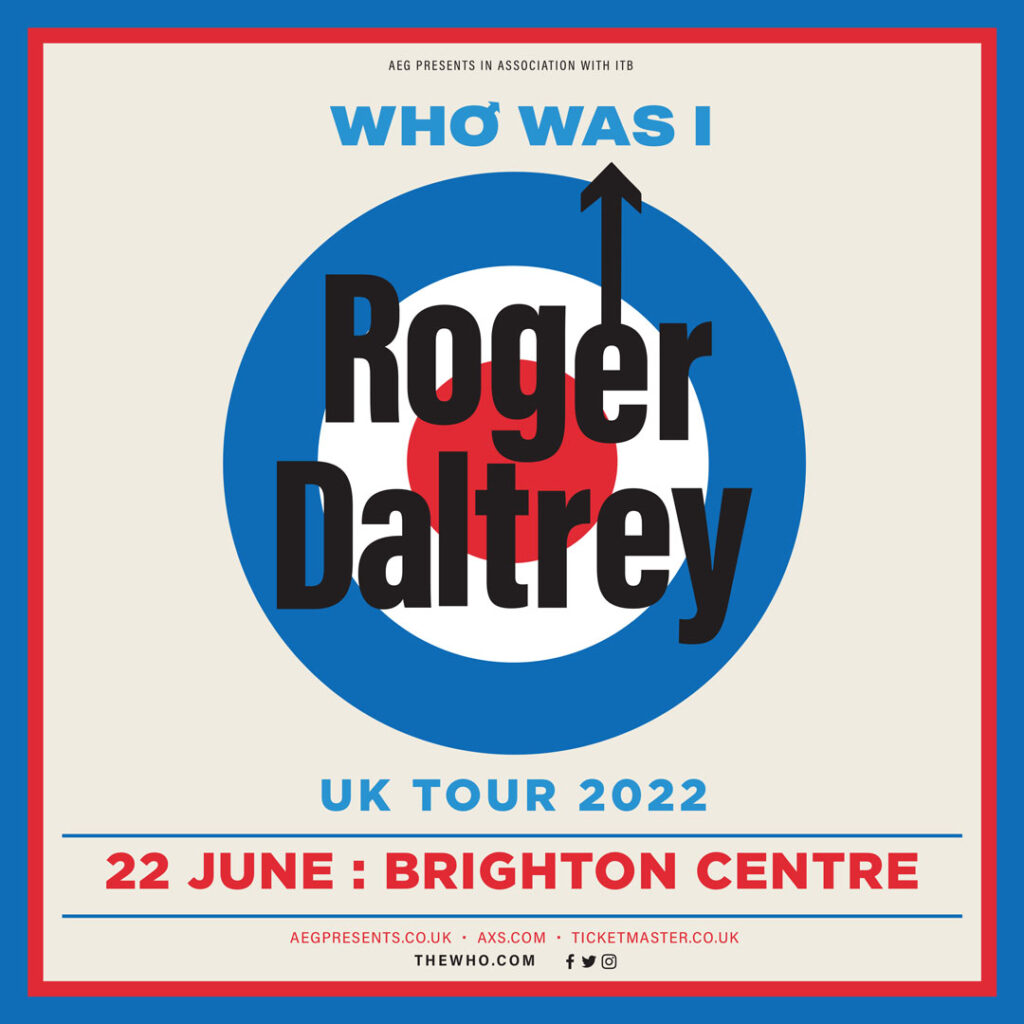 On tour performing an evening of classics, solo hits and rarities!

See acoustic and electric sets, as well as a Q&A with Roger with a chance to ask your own questions!

No stranger to solo work outside of The Who – in 1973 Daltry appeared on Top Of The Pops promoting single “Giving It All Away” which reached number five in the UK charts.

When The Who first started out as a band, Daltrey worked in a sheet metal factory, and made their guitars!

Get Your tickets for the show here.