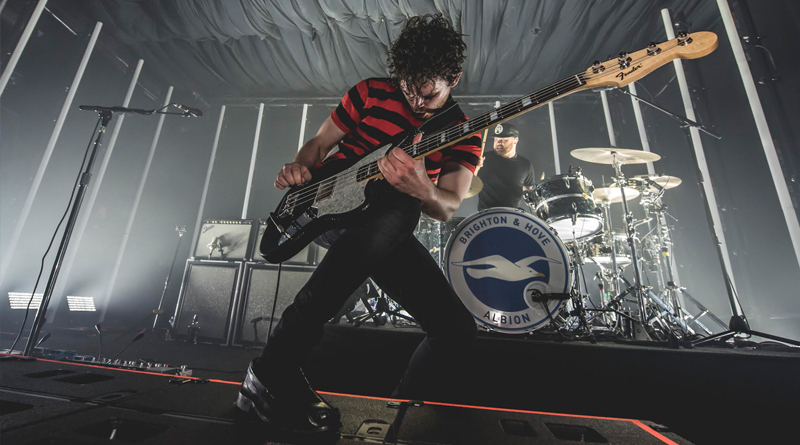 As excitement slowly builds for their forthcoming new album “How Did We Get So Dark?” out June 16, Brighton’s Royal Blood have announced a massive UK and European tour in support of the album!!
The band’s biggest headline tour to date, it includes a huge London show at Alexandra Palace and concludes with a homecoming gig at the Brighton Centre. The shows are listed below.
More on the band / tickets at: royalbloodband.com
October
28 – Lisbon, Campo Pequeno

Tickets go on general sale from 9am on Friday, May 26.
For those lucky enough to get into their last minute show at Concorde 2 a few weeks ago, check out their new video for “Hook, Line & Sinker”. You might just spot yourself in it!