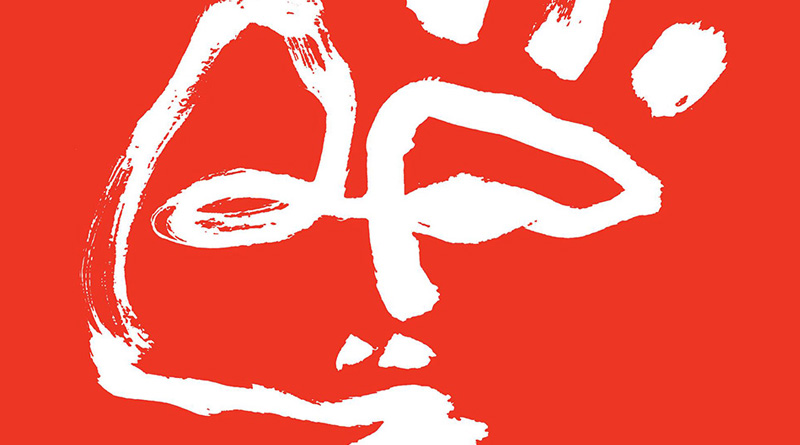 With sold out shows globally, they’ve toured with the likes of Interpol and Depeche Mode, won critical acclaim and the admiration of an ever-growing fan-base.

Check out their latest release “The Witch” out this May – it’s really been a period of development for this band, moving away from their more guitar-driven debut; even from the first drum ‘n’ bass -inspired second of “Fall Apart” – an evolution in the band after a chaotic period. Lead singer Isabel Muñoz-Newsome has been recoving from surgery for cervical cancer, leaving a significant impact on her physically and emotionally. Then bassist Henry left the band, resulting in a renewed exploration of their sound. Catch this ambitious band at their Brighton show. 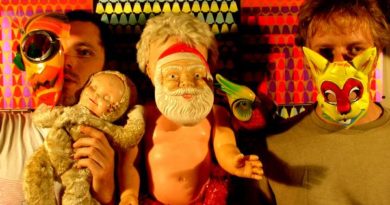 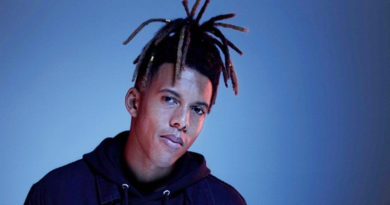 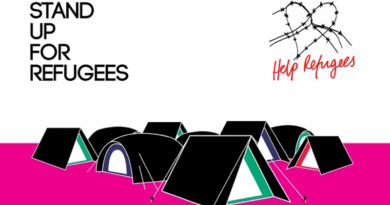