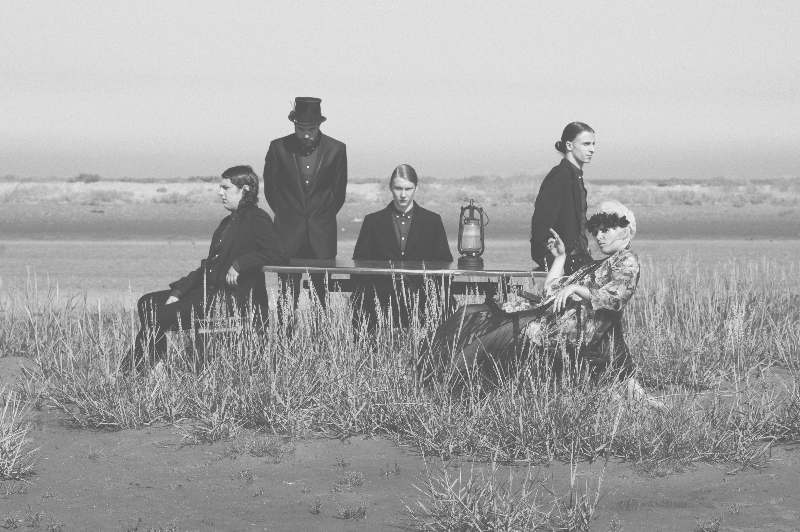 Already no strangers to offering jaw-dropping performances, Written in Waters will be providing a whole new live experience with collaboration from Irie Pixels visuals this December.

Having already blurred the lines of visual and audio synesthesia in Pop Up Brighton’s Sound Screen earlier this year, they have been working on new songs, combined with never before seen footage which will be VJayed, manipulated and distorted for a captivating live performance.

The vocals of lead singer Beth put a lot of contemporary female singers to shame. With a classical, practically operatic stance, her voice is enchanting and almost otherworldly. Not to mention the bands commendable instrumentation and enticing build ups in singles such as “The Hour I Last Believed” and fan favorite “Ligela”. They create a euphoric sound which is both theatrical and somewhat genre defying. Impossible to reference, Written in Waters produce a sound which is entirely their own.

With the intimacy of The Haunt and the bonus of live VJing, expect a bewitching set of energy, unadulterated talent and impressive visuals. As one of Brighton’s most promising, passionate and audacious bands, Written in Waters are sure to be truly entrancing.