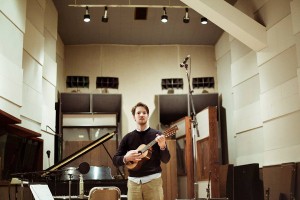 The talented Californian songwriter released his self-produced second long player, Heigh Ho on Verve Records last year and won the acclaim of legendary guitarist Eric Clapton, among others. He’s worked with acts as diverse as Sky Ferreira and ZZ Top’s Billy Gibbons and performs regularly on Venice Beach, so expect him to bring a little surf-zest to our Wintry shores.
Doors 7pm, 14+, £14.50 adv
komedia.co.uk/brighton