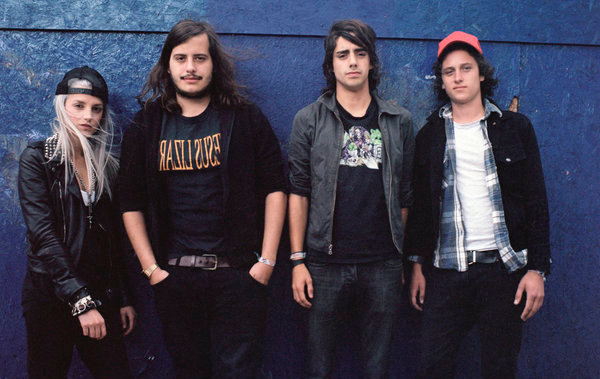 They’re also gearing up for a full UK headline tour in January and are coming to Audio next week. Japanese Voyeurs take elements of grunge and fuse it with their love of rock and raucous guitars, turning it up to number resulting in a sound that is sure to “make other bands’ balls shrivel in comparison”.