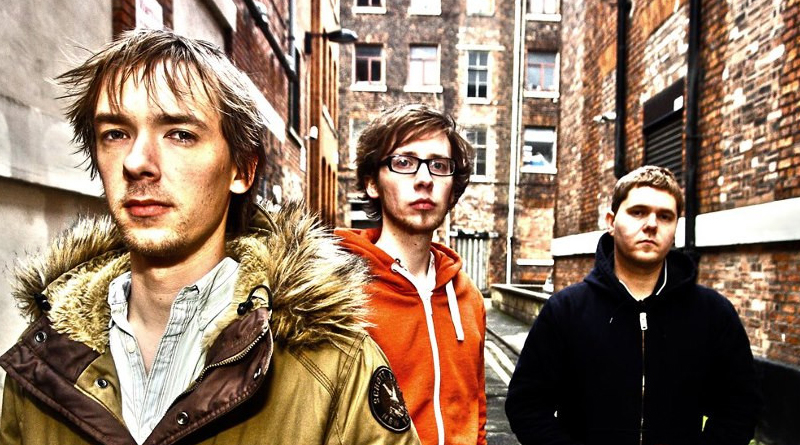 Pianist Chris Illingworth, bassist Nick Blacka and drummer Rob Turner are Mancunian acoustic-electronica trio Gogo Penguin. For what to expect, they list influences spanning the likes of Brian Eno, John Cage, Massive Attack and Aphex Twin. Album “V2.0” was named a Mercury Prize album of the year 2014 alongside albums from Damon Albarn, Jungle and Young Fathers. Early last year they signed to Blue Note Records and with their debut album at the label “Man Made Object” released worldwide in February this year, this show’s a chance to check out new material from the release, with more of their unique electronica, trip-hop, jazz, rock and classical infused music. £15.50+bf, 8pm.
Under 14s to be accompanied.
brightondome.org

Events are back on at the Caroline of Brunswick!

The Treason Show, The Brunswick, Weds May 28 and Thurs May 29