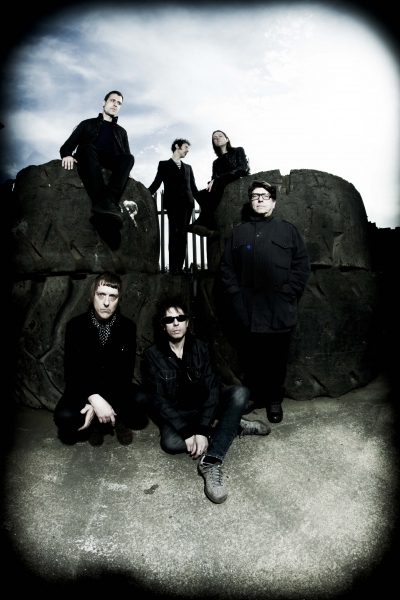 Now fully engrained in the rock world’s psyche as British icons and songwriting genius’ in their own right, Ian McCulloch and co have proven they still have what it takes to pen a cracker or ten with their most recent album “Meteorites”. Released back in June, the album was their first record in five years, with nearly every critic hailing it as a success. Those who were lucky to bag themselves a ticket are surely in for one of the shows of the year. Doors 7.30pm, 14+
concorde2.co.uk