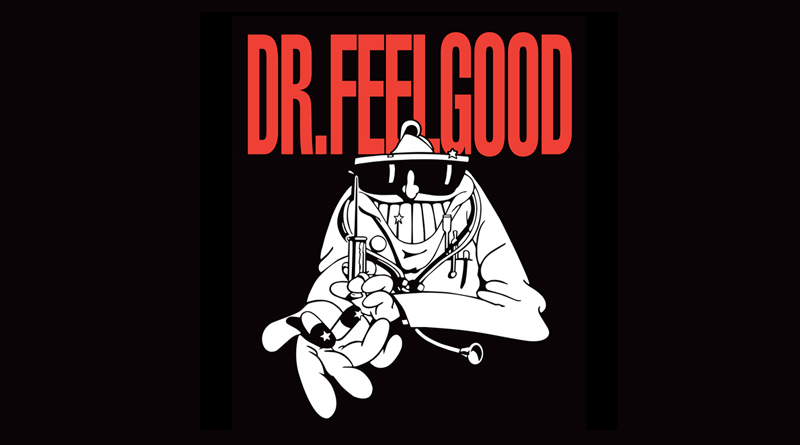 The 70s act from Essex is one of the most well-known live rhythm and blues acts in the world. Fact.
WIth album “Stupidity” earning them a number one chart position, they’ve also had a run of hit singles in various countries, like “Milk & Alcohol”, “Down at the Doctors”, “Roxette”, “She’s a wind up” and “See you later Alligator”.
The last album featuring Lee Brilleaux and recorded live at the band’s own music bar at Canvey Island, was “Down at the Doctors”, just two months before he died. Lee’s last wish was for the band to continue  – with the current line-up led by drummer Kevin Morris, Steve Walwyn on lead guitar, Phil Mitchell on bass and charismatic vocalist, Robert Kane, formerly of “The Animals II”.
Also performing, just as ‘feelgood’ as the headline act and honoured to be asked to support, it’s one of Brighton’s best-known bands; Dirty Weekend, who are launching their eponymous debut album “Dirty Weekend” in Brighton Studio Sessions, with 11 tracks, some of which are themed on their home-town, our beautiful seaside city of Brighton & Hove.
As well as their original’s set, with songs written by the band, the lively, lairy act play a diverse selection of covers from The Foo Fighters and Hozier through to the Manic Street Preachers.
Doors 7.30pm, 14+, £15, under 16s accompanied.
Buy tickets now online at the venue site. Concorde2.co.uk 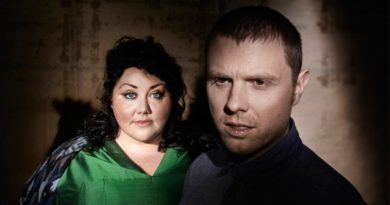 The Breath at Komedia on Thursday, November 8th 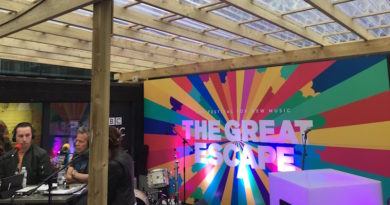