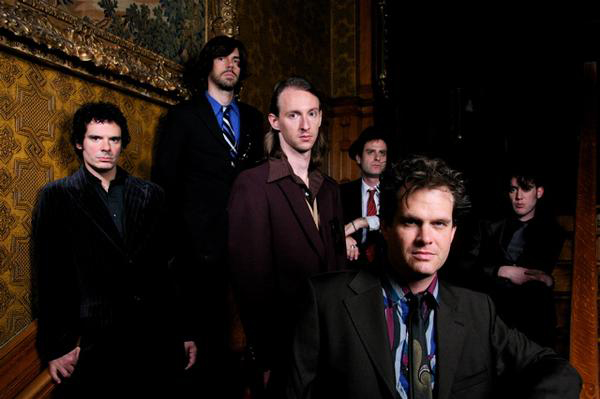 Although Electric Six have been together for the best part of 13 years, it has only been since 2003 debut release Fire, that the six-piece hit the UK charts. Releasing an outrageous fusion of rock, punk and disco the Detroit based band released two fantastic chart climbing singles, ‘Danger! High Voltage’ and ‘Gay Bar’. Since then, they have gone on to release six more albums including their recent 2009 disposal of Kill. Although their popular singles may not have continued with the success of their predecessors they do put on one hell of a show. Don’t miss out on hearing old and new material at a guaranteed great live show.

19th September 2017
Subscribe
Connect with
Connect with
0 Comments
Inline Feedbacks
View all comments
SEE XYZ IT'S ON! Click for more