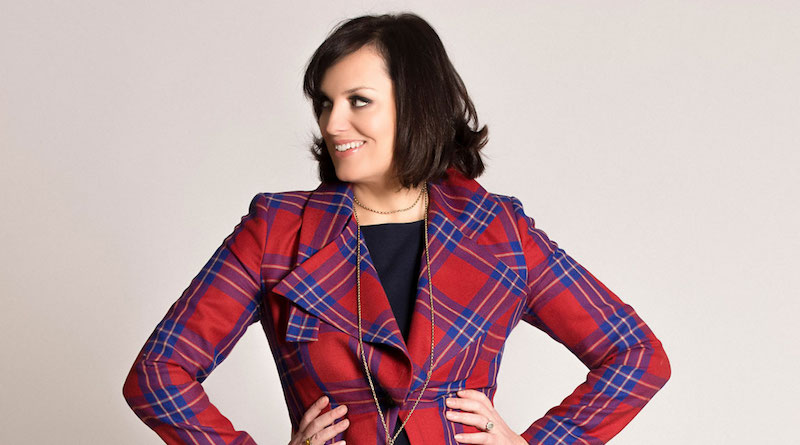 With over 2,000,000 downloads in its first year, The Guilty Feminist shows no signs of stopping – and if you aren’t already a fan of the groundbreaking podcast then this will most definitely win you over!

You may be familiar with Deborah already from her award-winning BBC Radio 4 series Rolls The Dice which aired in 2015 and 2016 and the comedy panel show Global Pillage.

Tickets are £15 and they are available to buy from the website.