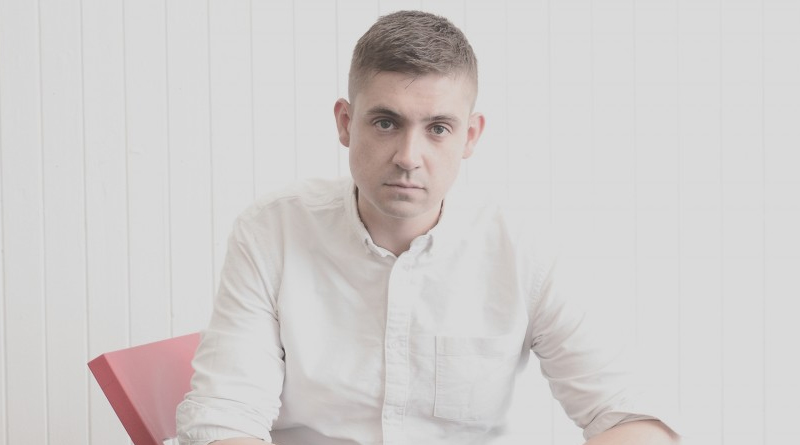 Presented by Melting Vinyl
Write the theme tune, sing the theme tune… star in the show….”.
An XYZ favourite, this is an artist with a formidable talent, who has recorded his own material, produced it, and even hand-painted his own album artwork. And we’re not the only one’s who appreciate his talent – he’s garnered quite the fan-base with his lovingly crafted music.
His Mercury Prize nominated debut album “Architect” dropped in July 2015, firmly setting out this artist’s stall as one to watch. The singer and multi-instrumentalist recorded and produced both that album and it’s follow up “The Midnight Sun” in his Glasgow flat, adding each layer and each instrument one by one and winning acclaim from the likes of The quietus and The Guardian.
7:30 pm, £10 + bf / £12.
Buy tickets now
Komedia.co.uk/brighton
Facebook.com/mrchrisduncan
C-duncan.co.uk