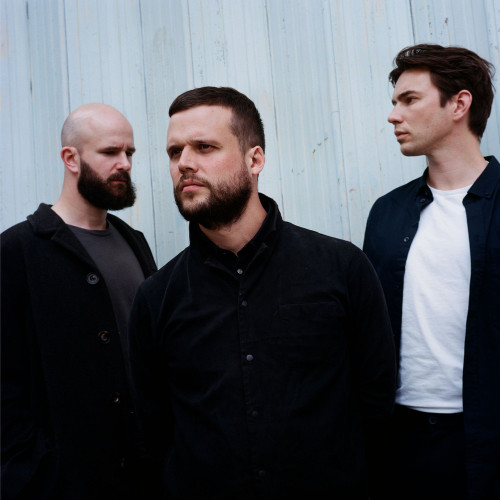 They became one of the best-loved cult guitar acts on the scene when they dropped their debut album back in 2009 and it shot to number one in the UK! Now it seems just a blink of an eye since we were celebrating the West London trio’s 10th anniversary tour of debut album “To Lose My Life” – where they split their set into two sections; the first reliving much-loved music from the debut album, and the latter a run through all of the best bits of their other four albums over 12 years!

“I could have happily toured it for another 3 months” reflected bassist Charles Cave; “…even though there was a lot of euphoria around playing ‘To Lose My Life’…. from start to finish and it was a nostalgic, heart-warming moment for our fans, if anything the second set went down better. We’re not a band that’s had hit singles, but we have honed our songwriting to the point where now a one hour festival set for us is pretty damn strong”.

Now on the road with material from their sixth LP “As I Try Not To Fall Apart”, recorded at Sleeper and Assault and Battery studios in west London with long term collaborator Ed Buller, it’s as a good a time as any to indulge yourself as a fan by buying their latest album, or become a new fan by buying a ticket to this show, it’s guaranteed to be a smasher!

You can get it from the official website: Whitelies.com/live

Check Out A Video For “As I Try Not To Fall Apart”: 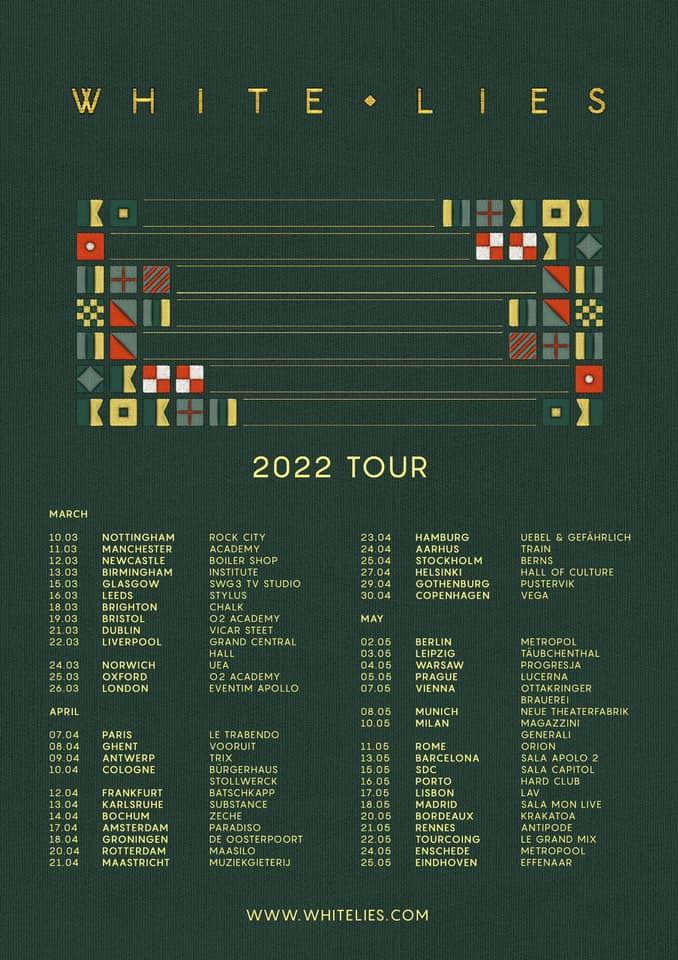