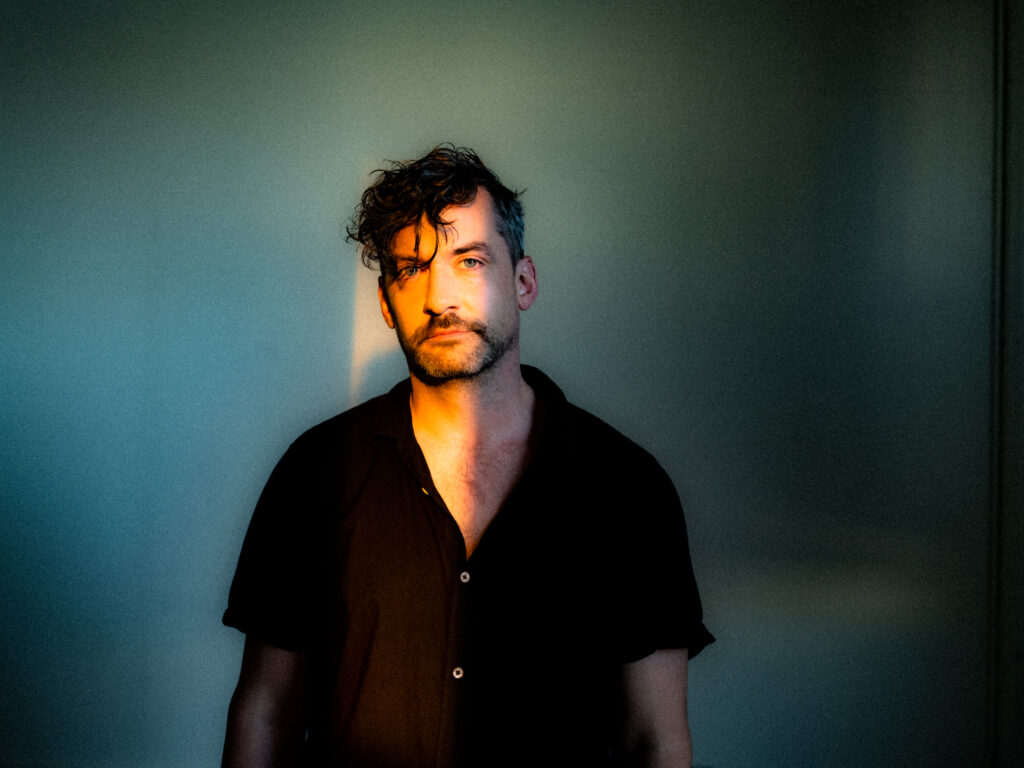 See one of the biggest names in dance music this month! Touring his new album “Fragments” with a run of live shows, the producer, musician and DJ will share what is surely his magnum opus! His latest LP offers up some of his most intense work to date and features the likes of Jamila Woods, Joji, Kadhja Bonet, Jordan Rakei, O’Flynn and Miguel Atwood-Ferguson.

3 Grammy nominations… 2 million tickets sold for his 2017 Migration album tour – it’s safe to expect the same for his latest album! Get tickets early as it’ll sell out.