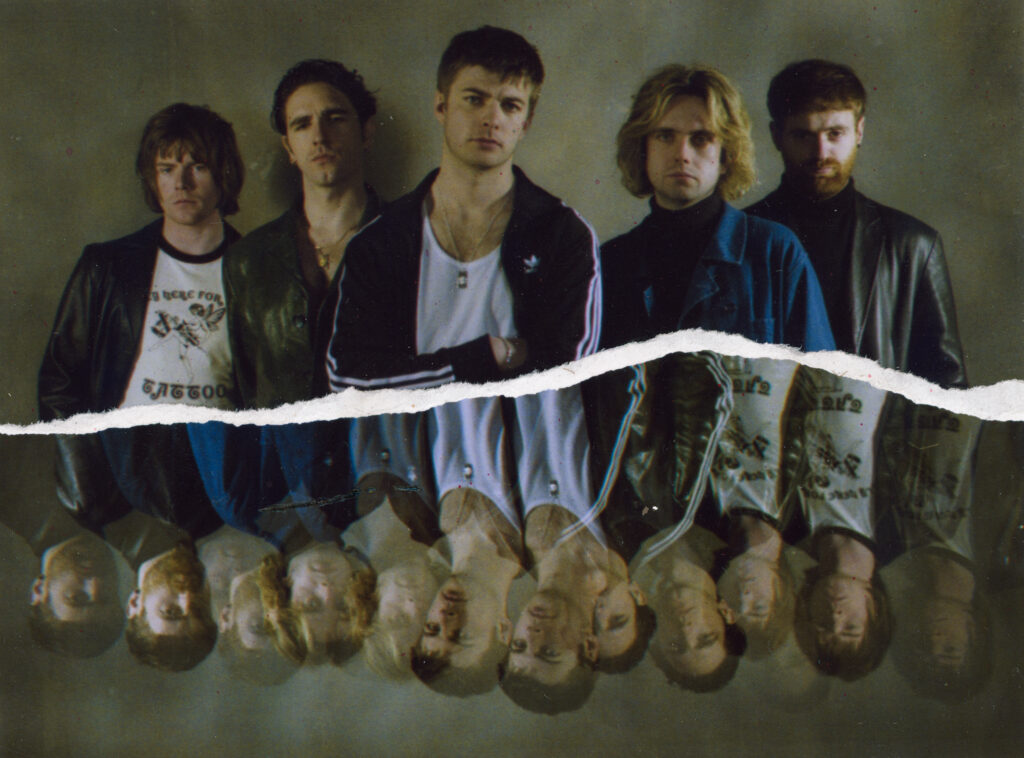 They’ve just followed up their last three singles “I Love You” and “Jackie Down The Line”, plus the title track from highly anticipated new album “Skinty Fia”, with the final release ahead of the album; “Roman Holiday”.

The latest single from the much-loved Irish post-punk band was premiered by Zane Lowe on his Apple Music 1 show and featured on New Music Daily.

Frontman Grian Chatten said of the record; “Roman Holiday makes me think of the wide streets of north London in the Summer and the urge to discover them at night time. The thrill of being a gang of Irish people in London with a bit of a secret language and my first flat with my girlfriend.”

Exploring themes of identity and belonging, the single sees Chatten relive his experiences of life in London as a member of the Irish community.

The band recently won the title of “Best Band In The World” at the 2022 BandLab NME Awards – don’t miss this chance to see them live!