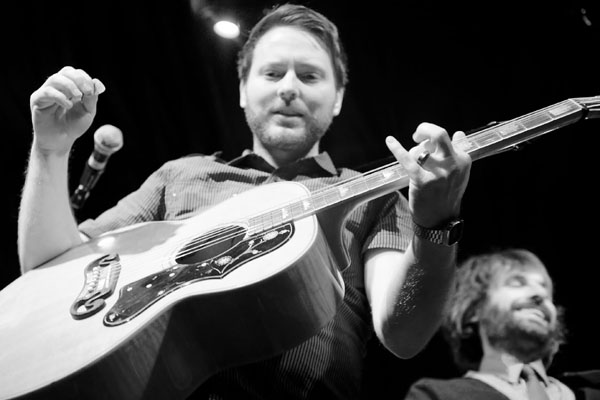 Few bands have done more for acoustic folk rock than Turin Brakes. Since the release of their debut album nearly a decade ago, the hugely talented duo have effectively re-vamped the style for the mainstream market and breathed new lease of life into what was fast becoming a genre only the uncoolest of dads would listen to.
Consisting of Englishman Olly Knights and Gale Paridjanian of German heritage, Turin Brakes are expert song-smiths with a knack for writing insanely catchy pop tunes shot through with emotional zeal and clever lyrical twists.
The crowd tonight, clearly aware that it’s been more than a while since the band last toured, are for lack of a better term, up for it. The vibe in the room is one of the friendliest I’ve felt in a while. Just a bunch of people from all age groups gathered to sing their lungs out to some quality music. And that’s just what they get.
A tasteful mix of old and new material gets the bodies swaying and there are so many couples canoodling you’d think Cupid had just rampaged through the venue with an automatic crossbow! Indeed, it’s the touchingly intimate nature of the music that makes it so appealing to so many listeners.
Sing along anthems such as ‘Underdog (Save Me)’ and ‘Painkiller’ get the audience singing along in unison. But it’s the sound of Knight and Paridjanian’s unique vocal harmonies that’s the true wonder of the evening. Their voices blend so seamlessly it’s as if they are one entity. Subtly but effectively winning the hearts of all within earshot. The same goes for the rest of the band, who put on as rocking a show as a folk group possibly can. Bassist Eddie Myer even takes to the infamous Concorde podium for his moment of glory during the sets climax.
The groups encore features an entirely acoustic rendition of the upcoming single ‘Rocket Song’, which without the benefit of amplification, is little lost on the crowd. Not that it matters though, as the band skilfully pull things back with a spine-tingling finale that must’ve made the hairs stand up on a fair few necks. 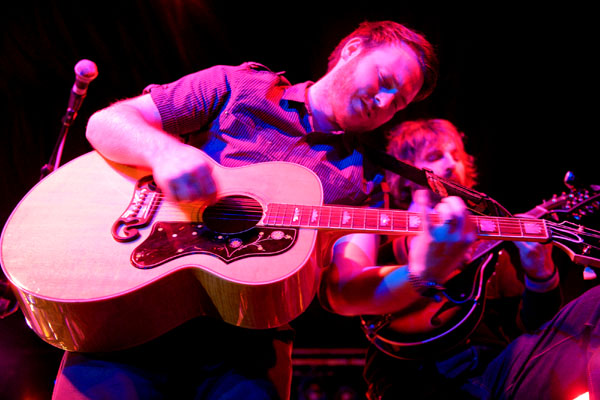 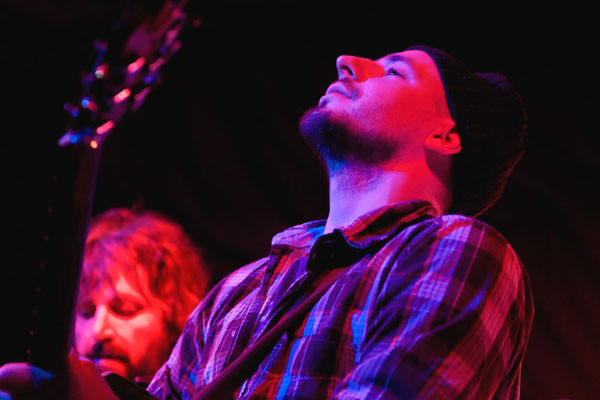 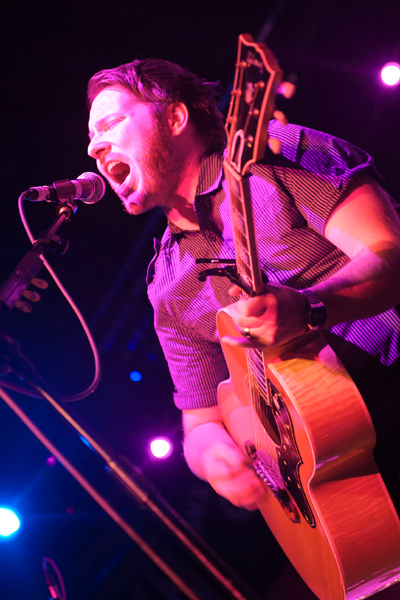 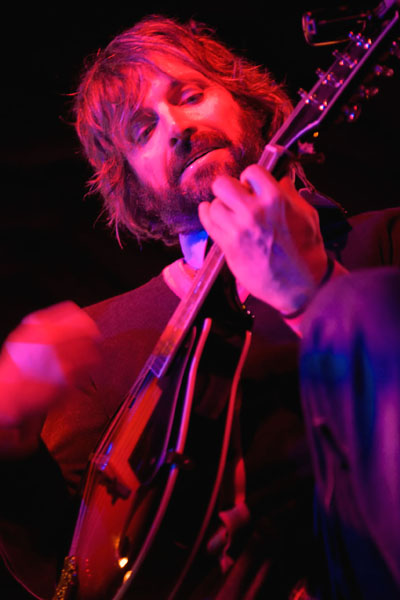 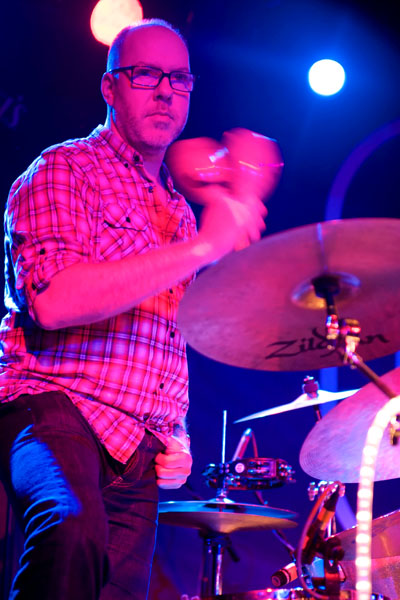 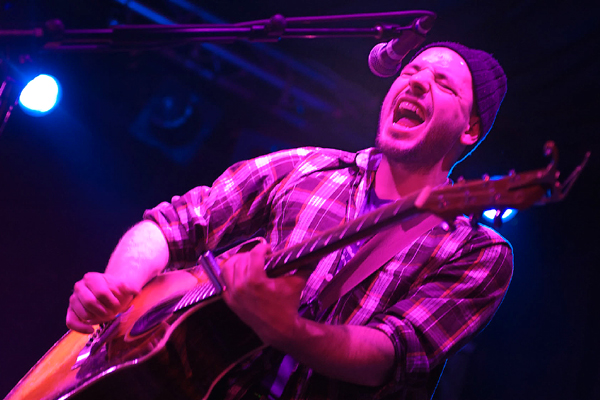 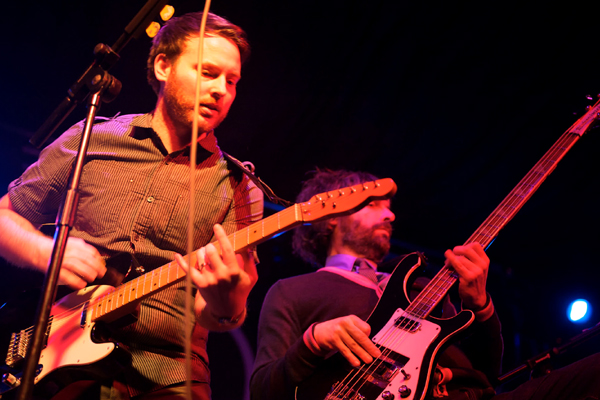 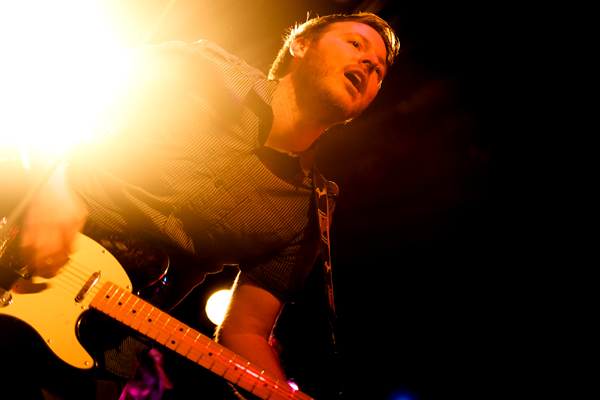 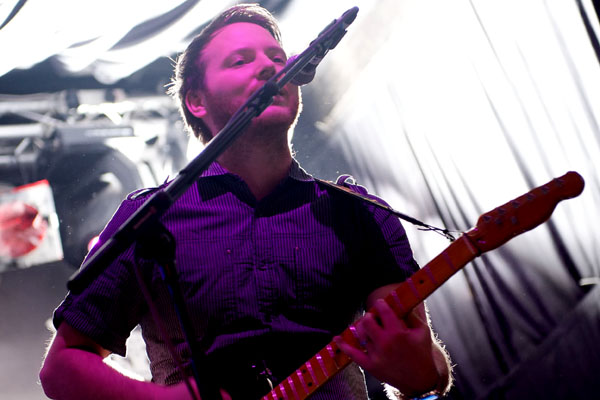 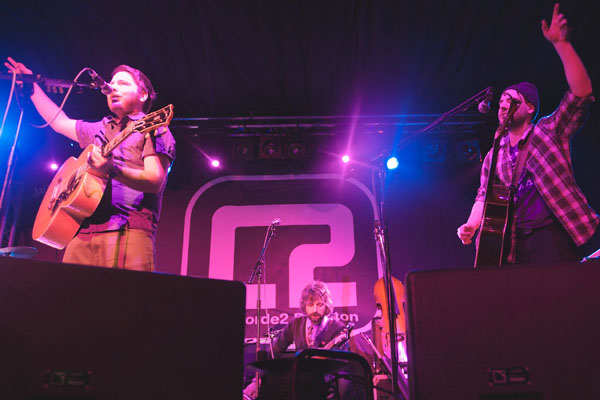