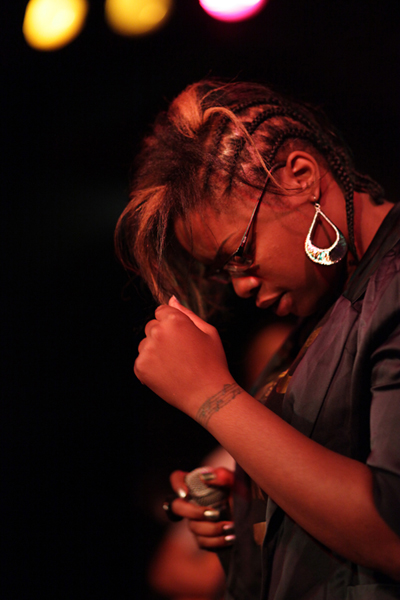 Typical. You finally get signed, get your album released, find yourself nominated for the Mercury’s, win the damn thing against all expectations and then have the dubious pleasure of hanging out with Mr Gordon Brown and hearing your music pumped out of branches of Topshop across the country. Your management then sends you off on a mammoth tour of the UK and Europe to capitalise on your newfound fame, and less than two weeks in, your voice goes.
It doesn’t bode especially well for the evening ahead, particularly when Speech Debelle steps onto the Coalition’s small stage and immediately becomes embroiled in an unintentional slapstick routine involving her mic stand and cable.  She announces her predicament in suitably croaky tones, but assures us that it will give the show ‘character’, before shyly introducing herself, and thanking us for turning up. It’s a slow and somewhat nervy start that sees a few worried looks exchanged between audience members, many of whom are only here off the back of that Mercury win. 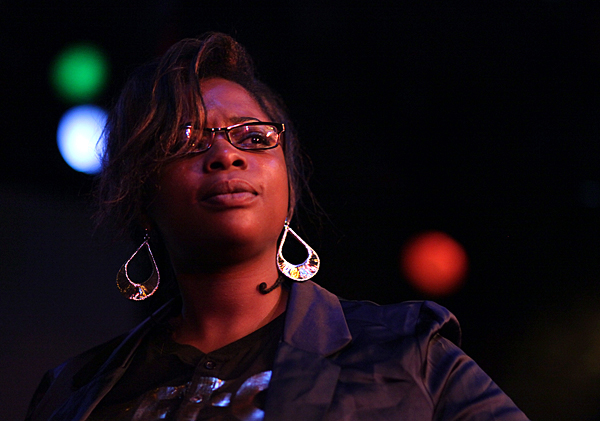 Even launching into opener ‘The Key’, things seem a little muted. Without the addition of a horn section, her paired down backing band (one acoustic guitar, one double bass, one small drum kit) are more a subtle accompaniment to Debelle’s wordplay, than a means to drive the songs along. The overall effect isn’t helped by the fact that it is pretty difficult to make out any of the lyrics that Debelle is laying down, particularly as this is her main strength. Almost as one, the crowd lean forward, as if attempting to lip-read some recognisable line, and it is through this close attention to the detail of her songs that the performance, and Debelle’s work as a whole, starts to make more sense.
It takes time, but like some of the most rewarding music, Debelle’s quiet, confessional tones start to reveal a delicacy and minimal beauty rarely found in UK hip hop. The likes of ‘Searching’ and ‘Go Then, Bye’ unfurl themselves gently, and as Debelle’s vocals become more confident, they begin to sound clearer, and sit more comfortably in the midst of the simple guitar and bass lines emanating from the stage behind her. Best of all is an exquisite rendition of ‘Daddy’s Little Girl’, which utilises the instruments onstage superbly, with the throbbing bass suggesting a barely concealed anger beneath the vulnerability of the delicate guitar work. 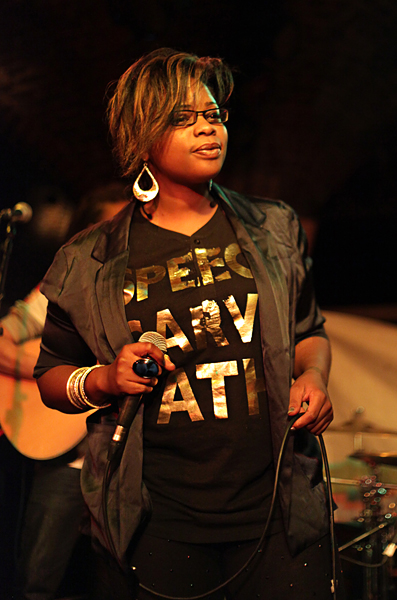 She finishes with a beautifully intimate ‘Speech Therapy’, bowed bass and swooning backing vocals perfectly framing her delicate voice, and with that she’s gone leaving the crowd hungry for more. It’s a fantastic turnaround, and proves that there is still space for performers who eschew brash showmanship and immediate thrills for a subtler, more human approach. Whether this will work in a larger setting remains to be seen, but on the strength of tonight’s performance Speech Debelle should still be a hot enough prospect come next year’s festivals to find out.
Words by Daniel Pearson
Photography by Lucie Goodayle
speechdebelle.com 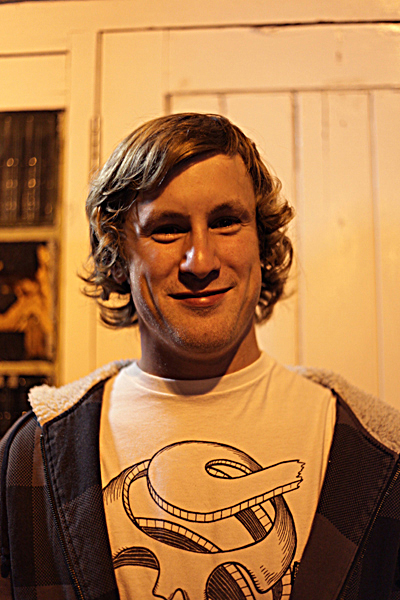 Orlando: 9/10 “I thought it was really good, it was the first time I’d seen her, and it was all good. Our friend goes out with the double bassist, so that’s how we found out about her” 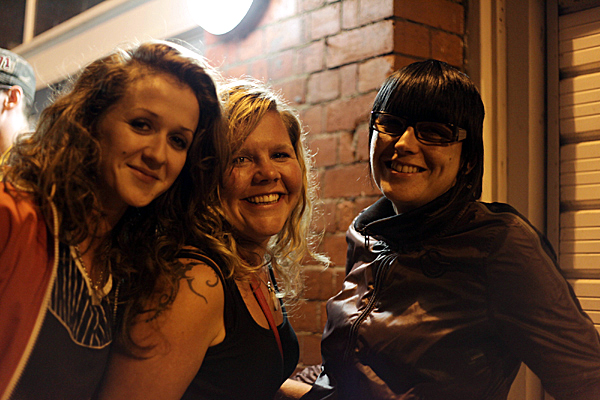 Erica (centre): 10/10 “What we thought was amazing was that it’s a really intimate venue, and it felt almost like I was in my local pub, or even in my living room, and I’m seeing Speech Debelle, Mercury Prize winner. She rocks!” 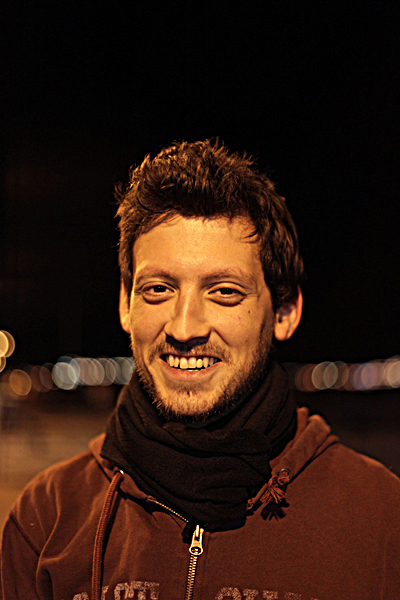 Rob: 10/10 “I saw her at the Mercury awards she was really impressive. It’s really original hip hop, so chilled, she was wicked” 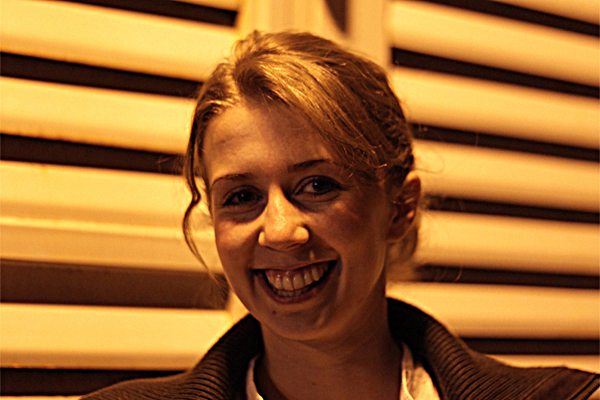 Gerry: 10/10 “It was first time I’ve ever heard Speech Debelle, I didn’t even see her on the Mercurys or anything, and I have to say, it’s not really not my thing, at all. But I was impressed, blown away by it. I thought she was really really good” 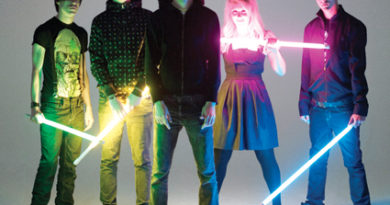