Hope, 14 February 2010, with support from The Wellingtons 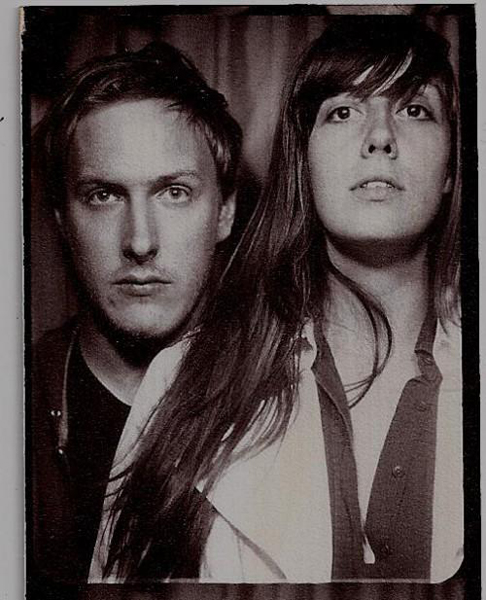 Valentine’s Day seems, for many, to have lost its charm. Handed out year on year like an unwanted, corporate present to a mass of ungrateful customers. ‘I didn’t want that one!’ people seem to shout – we wanted the home made and heartfelt, not the mass produced and lucrative Clinton’s version.
Well, for anyone wanting to restore a little faith that not all Valentine’s nights are money-based, the She Keeps Bees and Wellingtons gig at the Hope updates the soul. The Wellingtons offer pared down and intricately lacing harmonies, allowing even the coldest of heart cockles to resurface and bask in their warmth. The Wellingtons are Jade on percussion and vocals, and Abi on cello. Combining soulful folky vocals with a lightness of touch on the cello, the aim seems set to tug on the heart strings, and they do this well. ‘Mockery’ is a highlight, with a darker element which underpins the songs. Both girls are incredibly beautiful, and it would be easy to think that herein lies their charm – but sonically they assert themselves with confidence, and it is this that should mark them out as something special. They bring to mind New Yorkers Au Revoir Simone with their layered approach and it works in their favour; theirs is a subtle understated style.
She Keeps Bees offer a minimal bluesy sound, with a back water feel. Singer Jessica Larrabee’s vocal add a grittier, almost grungy edge to the tracks, whilst the guitar owes much to Jack White’s reimagined Tennessee.  From She Keeps Bees’ Brooklyn based blues, to The Wellington’s folky American sounding vocals, we would do well to surrender our cynicism to the Yanks. Gorgeous.
Words by Lizzie Simner
myspace.com/shekeepsbees