Check out some of XYZ Magazine’s photographs from the Local Natives gig at Concorde2, plus we ask some of you what you thought about the gig … 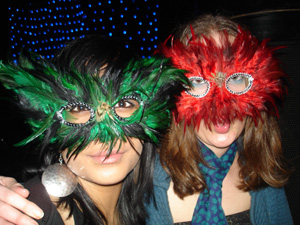 Lucy (red mask) from Brighton, Graphic Design Student
“It’s one of the best gigs I’ve been to in ages, they had so much energy and they were so passionate that it really gets you going,
Gosia (green mask) Poland, from London, works for Heals (home ware shop).
“They’re definitely a live band, I’ve only ever really watched them online and the music was completely different tonight, hearing just the music doesn’t do them justice and if it’s a band you like you need to see them play live.” 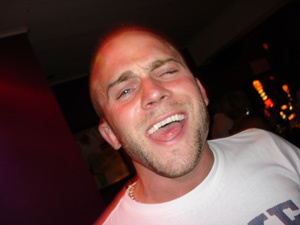 Lee from Portsmouth, Website Designer
“It was awesome man, this is the 3rd time I’ve seen them, they’re fucking epic, they did a little acoustic set today in the lanes and that was awesome as well, really different to tonight which was just fantastic, I dragged my mate along because she doesn’t know them and she’s definitely got a new favourite band now” 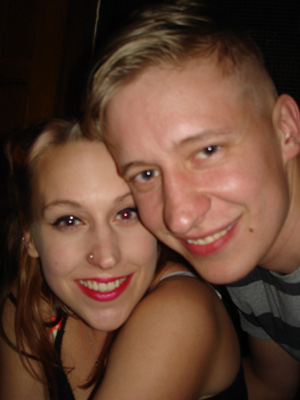 Gemma from Brighton, self employed Screen Print Artist.
“Yeah I do really love them, they were really interesting and I really like the way they all stand in a line at the front of the stage and swap places and instruments and stuff, it’s a really nice dynamic. The harmonies are beautiful and they’re really tight in their playing, the lighting was pretty impressive as well. It’s the first time I’ve come to Concorde2 and it’s a great venue.”
Jonny from Brighton, Digital Media Student
“Really different to what I expected actually, I’ve only heard a few songs and for some reason thought they were quite acoustic but it’s not like that at all, it’s got a lot of oomph to it, yeah it was a really good gig.”