Riding the momentum off the back of a successful 2014, quartet Glass Animals arrive at Concorde 2 to an excited and animated audience. The venue is packed and hot with expectation.
The four piece stride onto the stage with the sounds of a jungle reverberating around the room. Cheers, whoops and claps drown out the rainforest sounds before any instruments are touched. As the drums, guitars and synths of the first song envelope the room in their dark embrace, the crowd sways back and forth appreciatively. The chant from the pack echoes back the words to “Black Mambo” from Glass Animals’ debut album “ZABA”.
As the beat to “Psylla” kick in, it is clear the Oxford lads are enjoying themselves; front man Dave Bayley manages to dance around the stage with languid rocking movements, seemingly swept up in the music. We are not always able to hear his vocals over the loud rolling bass, but when they are given room, especially in the harmonies, they are clean and crisp.
Fans of the hit track “Gooey” don’t have to wait long, as the opening lyrics beckon us to “come close”. Enthusiasts lift each other on to their shoulders at the front. At the back even the venue staff clamber on to the bar, and everyone in between is dancing.
The band are preoccupied with creating a certain tuned-in atmosphere and keeping the music washing over the crowds so there isn’t much back and forth, although Bayley does flatter the audience, assuring them, “Brighton are the best dancers on the tour so far” – seven stop into a few solid months of touring, it is not a bad accolade for the city. Glass Animals will soon be covering all corners of the UK, including a few major festivals, continuing their worldwide spread.
Glass Animals’ debut album “ZABA” is out now.
Photos by Doug Elliot
Words by Talia French 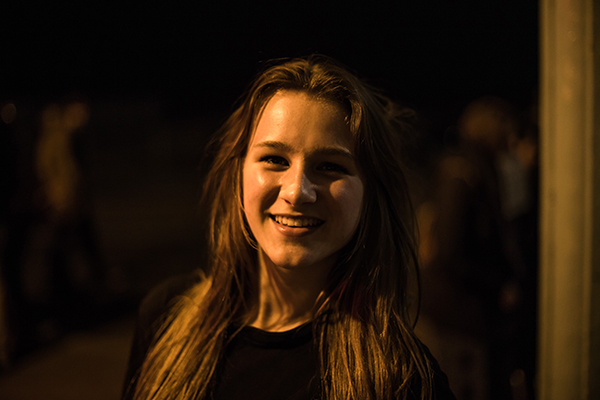 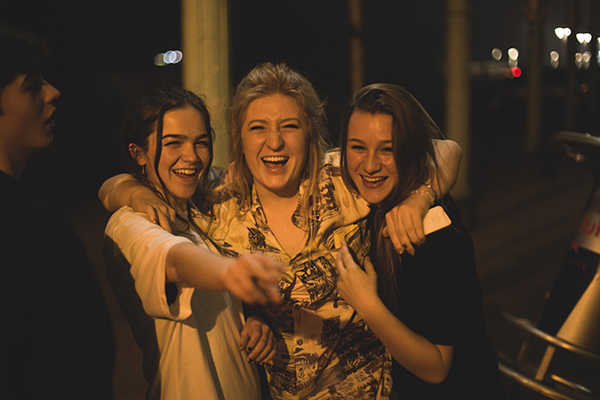 Hattie, Student, Chichester. (Girl in the middle)
“I had such a great night, it was a flawless set!” 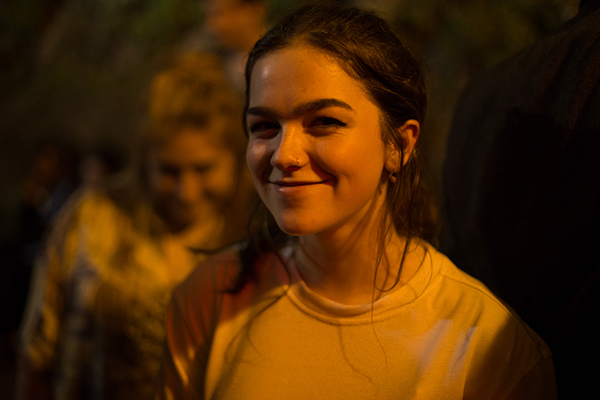 Laura, Student, Chichester.
“There was a great atmosphere! I think they sound a lot better live, and they have a real good energy about them.” 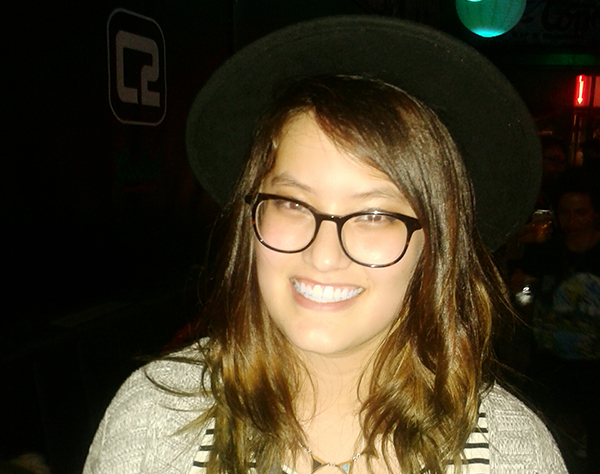 Amanda, Student, Seattle
“I thought they were really good. I wanted to see them when they last came to Brighton, but it was completely sold out, I would definitely see them again 10/10” 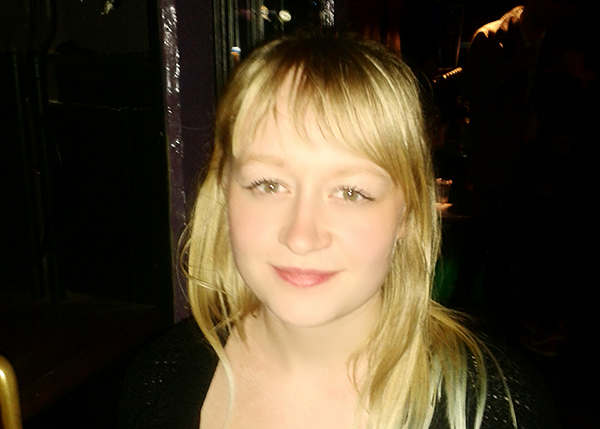 Veerle, Netherlands
“I love the singer, and there was a really good vibe tonight, great atmosphere 9/10” 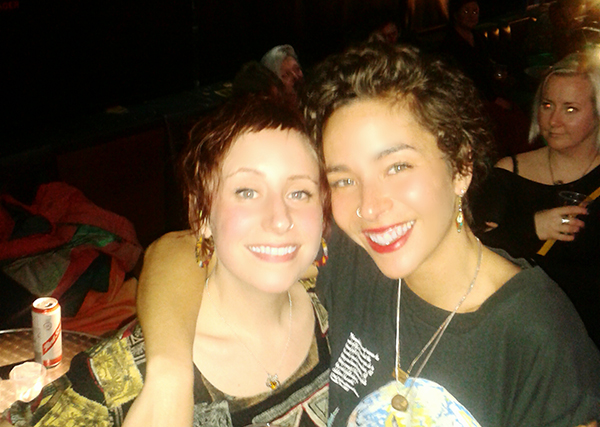 Amy and Gracie, Business Partners, Brighton
“Such great baselines, what we really like is that they don’t fit in, they play their music for them, they aren’t doing it for us, they’re doing it for them, that’s magnetic. 10/10