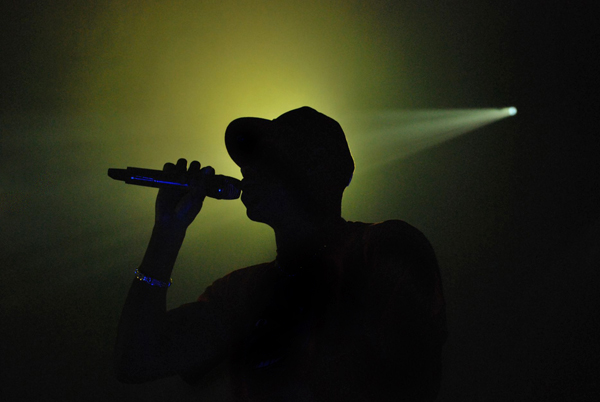 Dylan Miles has come a long way from the ‘Boy In Da Corner’ of a Bow Street council flat spitting paranoid rage over an unnerving assortment of hacked up digitised weaponry. It only takes a cursory inspection of the assembled masses at the Dome tonight to prove beyond doubt that Dizzee Rascal has truly graduated to bone fide popstar status. Sweaty gelled-up lads rub up against glow-stick wielding ravers, who bounce into indie kids clad in scarves and sunglasses, while a smattering of middle aged mums and dads try in vain to keep an eye on their wildly over-stimulated offspring.
This transformation may be troubling to some purists, and it’s pretty obvious from the get-go that tonight’s show is going to be about as grimy as Kim Woodburn’s kitchen, but it’s hard not to smile at just how far Dizzee’s come with just his natural talent and good natured cheek to guide him.
Dizzee arrives, bang on time, to a rapturous ovation and immediately launches straight into a hyper aggressive ‘Bad Behaviour’ from his latest ‘Tongue and Cheek’ LP. It’s a brutal and discordant opener that recalls Public Enemy at their finest, but the host of new tracks that follow, including ‘Road Rage’, ‘Cant Tek No More’ and ‘Money Money’, offer little variation from a deep house and booming drum-loop backing, and have the effect of blanketing most of Dizzee’s lyrics. Even ‘Flex’, while still deservedly a crowd favourite, is stripped of the horn lines and subtle synth effects that made it sound so innovative on record, and as a result ends up blending into the rest of the set.
One of Dizzee’s biggest achievements has been how he has constantly developed his musical palette to incorporate a huge range of styles, but it seems he has eschewed this variety in his live shows in favour of the more upfront dance beats that have carried his last three singles to number one. This is perfectly understandable, but hopefully his recent Electric Proms show could give him the inspiration to use a range of styles and even live instrumentation in the future. 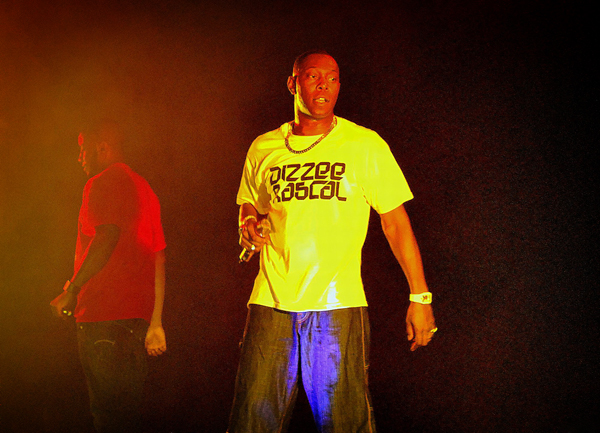 It’s a minor gripe however, as the second half of the show, following a quick costume change, is absolutely superb. Dizzee rattles off hit after hit, starting with ‘Jus’ A Rascal’ and ending with a predictably euphoric version of ‘Bonkers’, which sends the crowd into raptures. Tonight Dizzee Rascal not only proved not only that he is now among the major league of UK performers, but also just how naturally it comes to him. If he could just have the courage to let some of his earlier work and album tracks breathe for themselves, he could find himself on the way to the global stardom that he deserves. 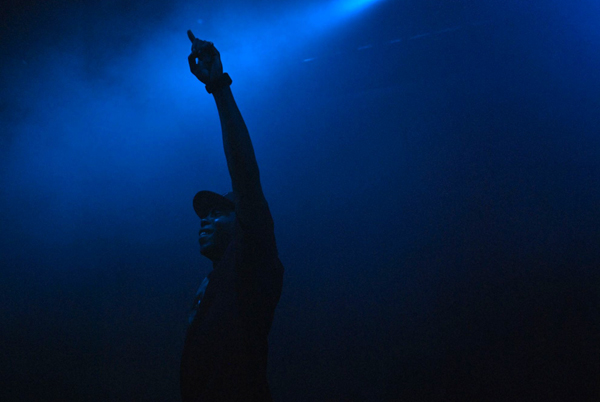 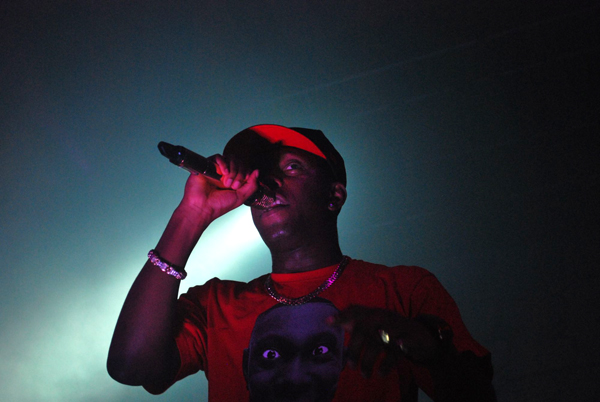 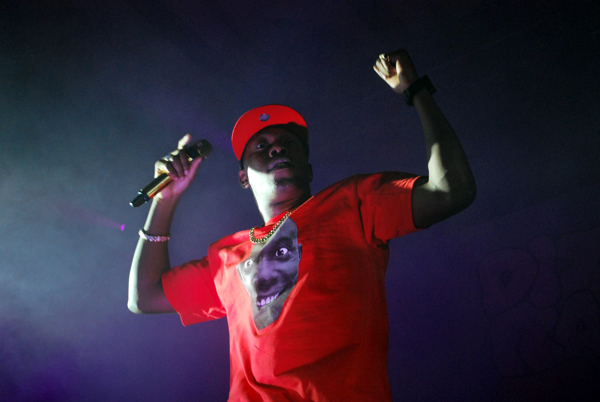 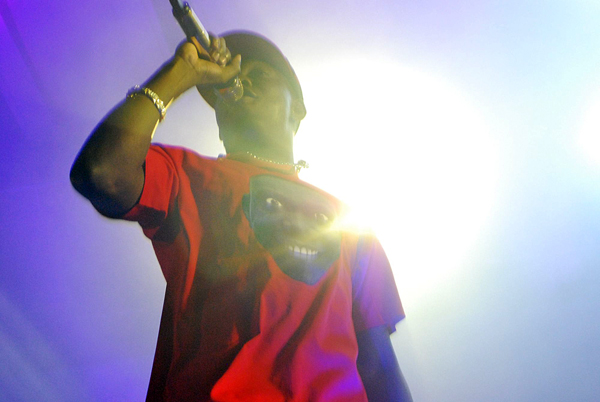 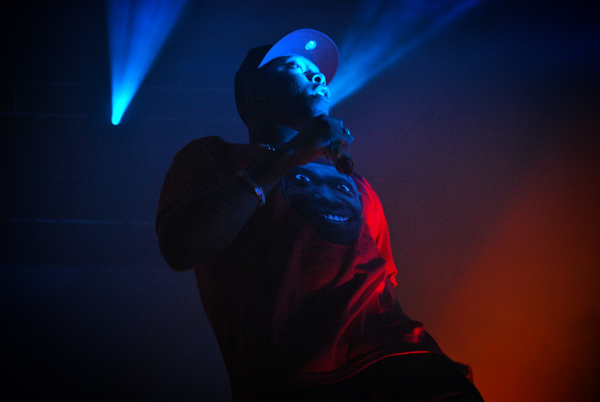 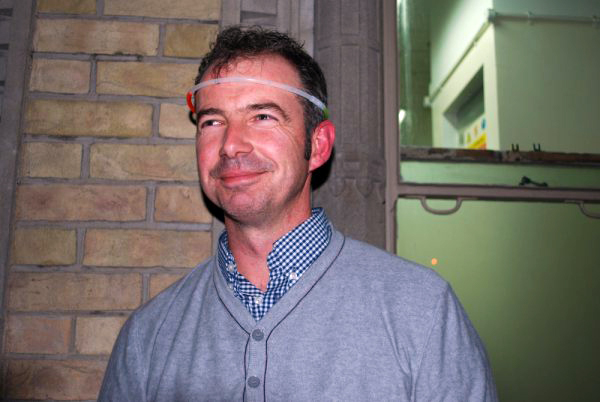 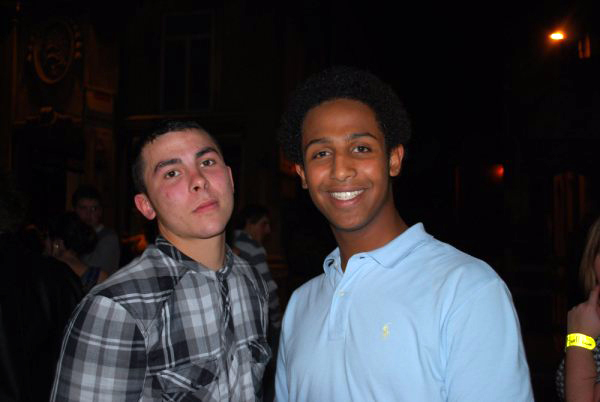 Dave (with Ali, right): 9/10 “Unbelievable, the first time I saw him I was about 14, its amazing seeing him now he’s big ‘cos we’ve followed him from the beginning” 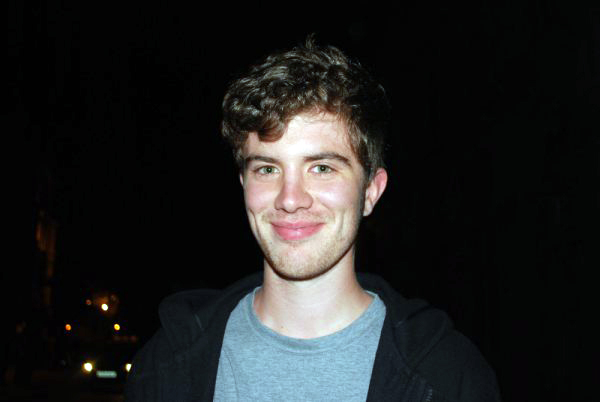 Lewis: 7/10 “I thought it was very good, I had a good time. I saw them at Reading twice a few years ago, so it was a different gig tonight, I think I prefer his older stuff, but it was still really good” 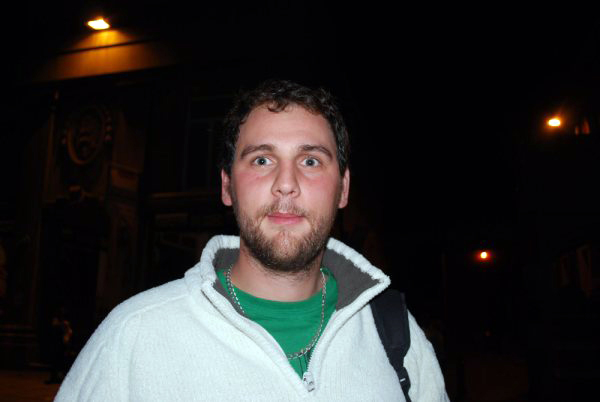 Jimmy: 100/10 “It was amazing, he kept everyone going and always kept one half of the crowd interested. I saw him at Clapham Common and at Reading a while ago, but tonight was mental, big balls bouncing around the place!”