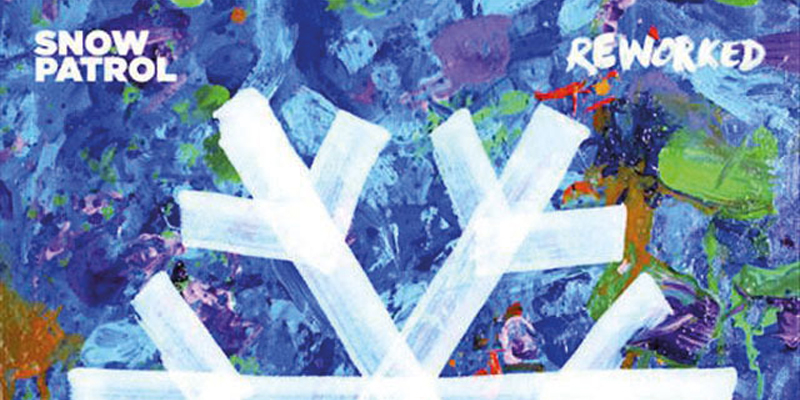 Starting out life as a band an incredible 25 years ago, Snow Patrol have won the admiration of fans globally – capturing hearts since their 1998 debut “Songs for Polarbears”. This is a band who’ve garnered an impressive 17 million global album sales, over a billion global track streams, five UK Platinum albums, an Ivor Novello award and Grammy and Mercury Music Prize nominations. Now touring in support of their upcoming new album “Reworked” (out November 8th) we catch up with lead singer Gary Lightbody to hear their secret to longevity and what we’ve got to look forward to at the show…

Touring the UK and Ireland throughout this month and next, the band are set to visit the Brighton Centre November 24th, performing in support of their new release “Reworked” – an album featuring 13 re-imagined versions of favourite songs from their back-catalogue, along with 3 brand new tracks. It’s a huge achievement, and you could bet your bottom dollar that as a band they would never have dared to hope when they started out, that they’d still be performing together 25 years on – so, what’s the secret to their longevity as a band?

“Separate tour buses” jokes Gary. “…I’m kidding of course. I think it helped that everyone that has joined the band over the years has been friends first. That’s a good foundation for longevity. Communication helps. The worst times over the years were then that broke down or was restricted in some way so trying to be open and honest with each other does help a lot. Not easy all the time on a 2 year long tour but we try our best” he assures us. “And no, I didn’t imagine we would last this long. Thinking back to when I was 18 when the band started I didn’t even think I would live this long so I could not comprehend lasting this long as a band!”

It’s a period of great accolades for the band it seems, whose track “Chasing Cars” was recently announced as the 21st century’s biggest radio track! Fans are sure to love the stripped-back version featured on the new album just as much; “It’s just the vital parts of the song,” Lightbody explains. “…not so much a reworking as a tender portrayal of its essence.” New album “Reworked” follows Reworked EPs 1 & 2, and sees more tracks from throughout the band’s career reassembled and reanimated – including higher tempo tracks with the help of former member and some-time writing/producing wingman Iain Archer.

The whole thing marks a moment to look back, and take stock of a career packed with highlights and the material their fans connected so much with. The idea for “Reworked” the album, came about whilst the band were touring their hugely successful 2018 LP “Wildness”. They’d had their Reworked tour in 2009 and were already planning on more of the same for the end of this year – so why not, guitarist Johnny McDaid thought, support this year’s tour with a “Reworked” album?. As Gary explains; “…on the Wildness tour, Johnny set his recording gear up everywhere we went. He worked his butt off.” Then an acoustic tour of Australia, New Zealand and Asia helped inspire to further their approach. “On those shows we did some of the songs close to how they sound on the Reworked album,” says Lightbody. “The new version of You’re All I Have came directly out of playing those acoustic shows.”

With latest album “Wildness”, out last year (their first studio album in seven years!) bagging the band a number 2 in the UK album charts and going gold in the process – fans are excited to get their hands on the band’s brand new release this month. “After 10 years of no success, no-one – least of all us – expected us these last 15 years to sell 17 million albums, headline festivals and play to thousands of people all over the world,” Gary reflects. And all these years on they’re still creating stand-out moments – for instance their recent show at Ward Park, which celebrated the music of Northern Ireland with all 11 artists on the bill being from Northern Ireland! The event featured an incredible performance from Snow Patrol, as well as a special guest appearance from Bono; all taking place in Gary’s home town of Bangor to 35,000 fans. “It was a homecoming I’ll never forget” Gary tells us.

And we’re looking forward to more of the same on their upcoming tour whilst they’re at the top of their game! So – what’s their message to us fans ahead of the show? “We’re so excited to get back on tour with the reworked (music) again for the first time in ten years. We did this show in Brighton in 2009 and it was so much fun. We have even more songs to choose from now so we hope we get to play your favourites. And playing them in a different way to our usual tours is so much fun”.

We can’t wait for the show! Tickets had sold out BUT a final release of tickets has now been issued for those fans who missed out the first time around! This gig is guaranteed to be a memorable show and a brilliant chance to see one of the nation’s favourite bands perform new renditions of fan-favourite songs as well as brand new material! Grab your tickets fast to avoid disappointment!

See the band at The Brighton Centre November 24th.

Their brand new album “Reworked” is available in all formats from November 8th, plus you can preorder online. 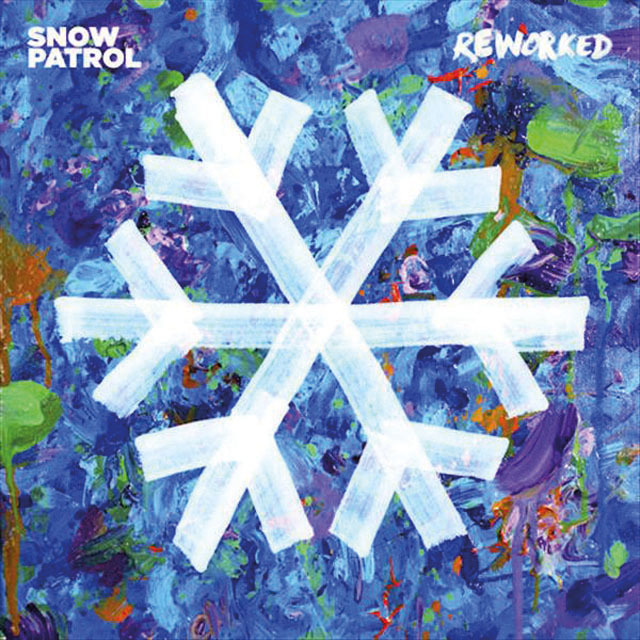 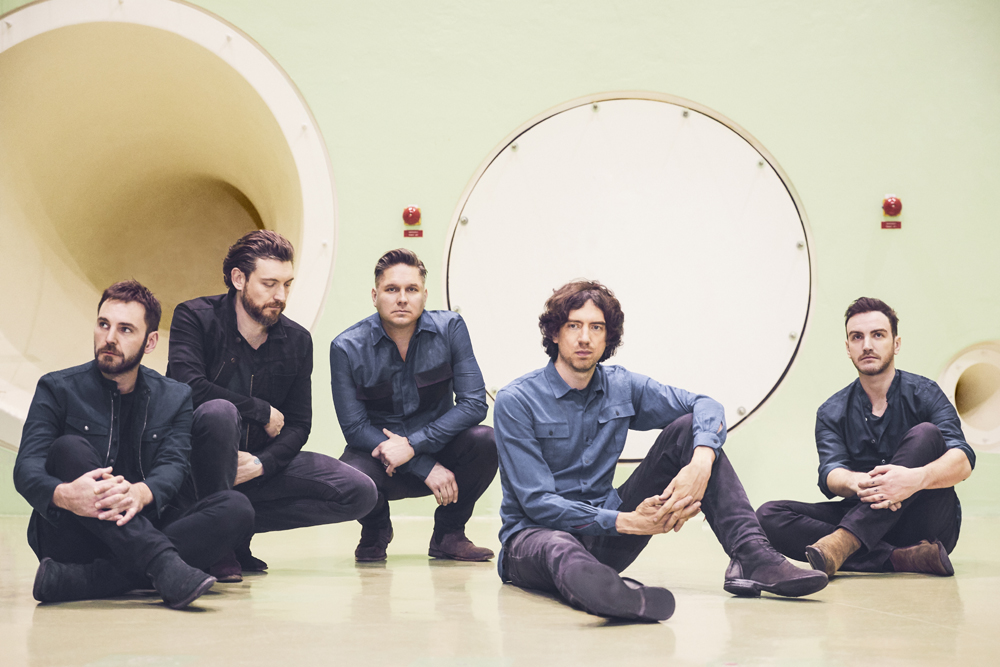