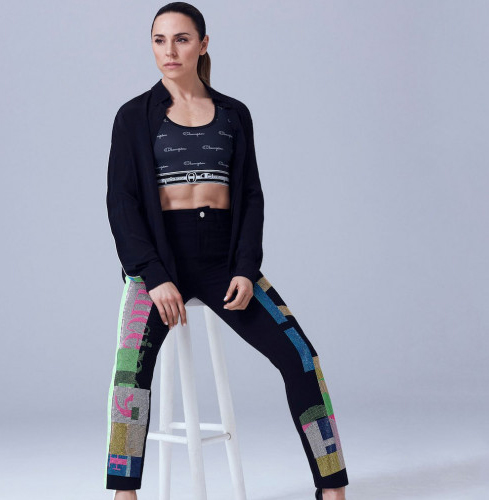 I tell you what I want what I really really want! Tickets to see Mel C!!

She’s back, flying solo with a brand new and rather smashin’ dance track!

Presented by One Inch Badge & Brighton record store Resident, it’s not an instore, but an ‘outstore’ – to show off Mel’s latest music to fans old and new!

She’s there at the forefront when it comes to discussion on depression, body image and the LGBTQ community, and as such some of today’s best writers have joined forces to work with her.

As the Guardian put it: “The former Spice Girl lands some serious punches on a mature, embracing album with nods to Neo Disco and Deep House”

Bag an exclusive LP or CD bundle with a ticket, from Resident! Click HERE.