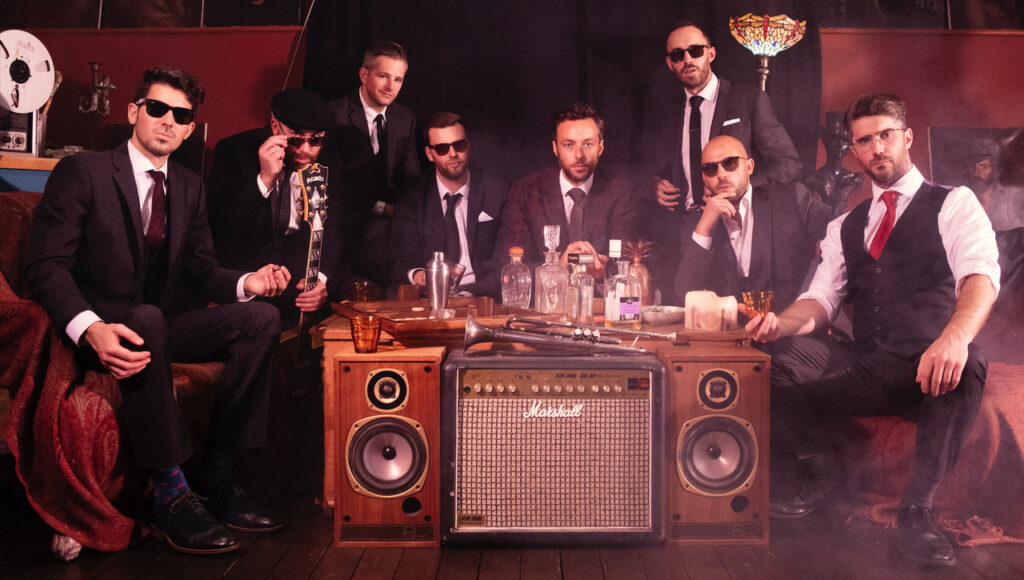 Fans of the UK dub, ska and reggae scene will already be in the loop with this awesome bunch, who have worked with the likes of Brad Ellis (Nextmen), Fat Freddy’s Drop, Prince Fatty, Hollie Cook, Lady Chann, Horseman, Joe Dukie, Shapeshifter, Mongos Hifi and more…. Now the Gentleman’s Dub Club is back where they’re at home; on the road!

Speaking about the impact of Covid, Toby Davies from the group (bass, synths) said: “Our live thing is very important to us. We’ve forged our sound over the years doing live gigs, playing house parties and so on, initially in Leeds, then all around the North and it all grew from there, so it really is such a centre point of our identity. So, when all that was no longer an option, it definitely hit us pretty hard, as I know it did for everyone else in the live industry”.

“I was living in a treehouse at the time a long way away from where they were! It feels important and very nutritional to collaborate with other people in the UK reggae scene” – Jonathan Scratchley

Constantly on tour around the UK and Europe for nearly 14 years – if you’re not already familiar then you have only to check out the videos below to see why they’re a festival favourite! Plus at the ‘Dub Club’ HQ they’ve been just as busy in the studio as on the tour circuit – with 7 studio albums in their back-catalogue already, and 2021 bringing with it the release of LP “Down to Earth” – including hit “Honey” with Hollie Cook which has received much love from BBC 6 Music!

Speaking more about their latest material Toby elaborates: “…keeping the momentum going even without being able to play live was so important. Writing the album during that time was a real saviour for us, even just by giving us an excuse to hang out on Zoom, as it was for work, was a godsend. It gave us a really good opportunity to use that time effectively and we’re really proud that we did.”.

Back to their latest track release now; “Honey”, and working with Hollie Cook who’s one of their favourite artists: “She’s an angel” – Toby explains. “…just the loveliest person, so talented and so good to work with. There’s a level of personality and charisma that she brings, not to mention that amazing voice, to any record she appears on”.

Jonathan Scratchley (vocals) continues on to pick up the story: “It all came about very organically, despite being remote, as we were all writing in pairs or threes with each other, then Luke our keyboard player and I started on some stuff, then he went off to develop things with Hollie, who we’d been introduced to by a mutual friend. It was really enjoyable strangely, even though I was living in a treehouse at the time a long way away from where they were! It feels important and very nutritional to collaborate with other people in the UK reggae scene. It’s not massive, but there’s some amazing artists out there and Hollie is one of them. She has a very unique sound.”

Make sure you’re at Chalk for their upcoming show to bag a first look at their latest material and see for yourself – rest assured you won’t be disappointed!

Check out “Honey” below:

Check out music from “Down To Earth”: 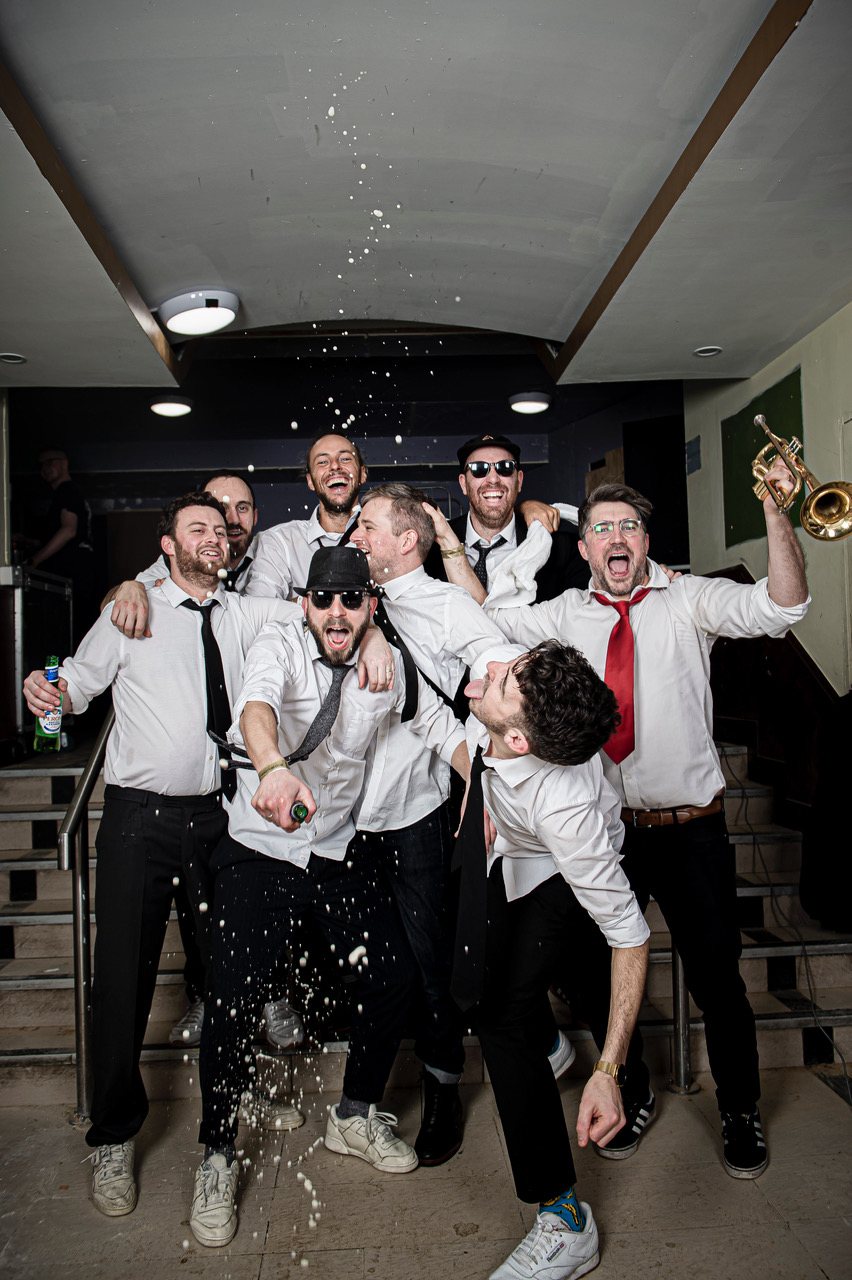