Location: Hope and Ruin
More info about the venue & events at the above link.

SUIT YOURSELF MUSIC CULTURE presents
THE FAY HALLAM GROUP
+ DJs Alan & Cris from Suit Yourself
Fay Hallam is a hugely respected Hammond organist, singer and songwriter, with over 10 albums to her credit.
She first came to prominence in Wolverhampton Mod-popsters, Makin’ Time, in the early 1980’s, along with a pre-Charlatans Martin Blunt. She and Martin, along with drummer John Brookes and ex-Prisoners frontman, Graham Day, then went on to form The Gift Horses, which were the embryonic beginnings of The Charlatans, which Martin and John then went on to form.
Fay then joined Graham Day again, along with Prisoners bassist Allan Crockford and fellow Medway stalwart and ex-Daggermen drummer Simon (Wolf) Howard, to form The Prime Movers. This took on a rockier more progressive sound, including the ‘Earth Church’ LP, which was hailed by the now-defunct Sounds Music Weekly, as LP of the year.
After this, Fay has gone on to make over 10 albums, as Phaze, The Fay Hallam Trinity, and then as a solo artist, initially on the Blow Up label, with her 2015 album release, “Corona”. Her second solo album release, “House Of Now” was released on Well Suspect Records in October 2016, received rave reviews, and gained airplay on BBC 6 Music and BBC London.
Always with one eye on keeping things fresh, and developing her ever-evolving sound, Fay’s current incarnation, The Fay Hallam Group, comprising of ex-Paul Weller collaborator Andy Lewis on bass, her son Josh Day on piano, Kieran McAleer on drums, Jim Bishop on guitar, and the brand new brass section of Angus Law on sax and Kenneth Yarham on trumpet, have just completed their latest album, “Propeller”, which is due for release in early 2018, produced by Andy Lewis.
Fay’s current live set features songs from her entire back-catalogue, from classic Makin’ Time favourites, right up to the present day. Seeing The Fay Hallam Group live, expect an energetic and fun, Hammond organ and brass-driven, rhythm and soul-based journey through Fay’s critically acclaimed musical career. 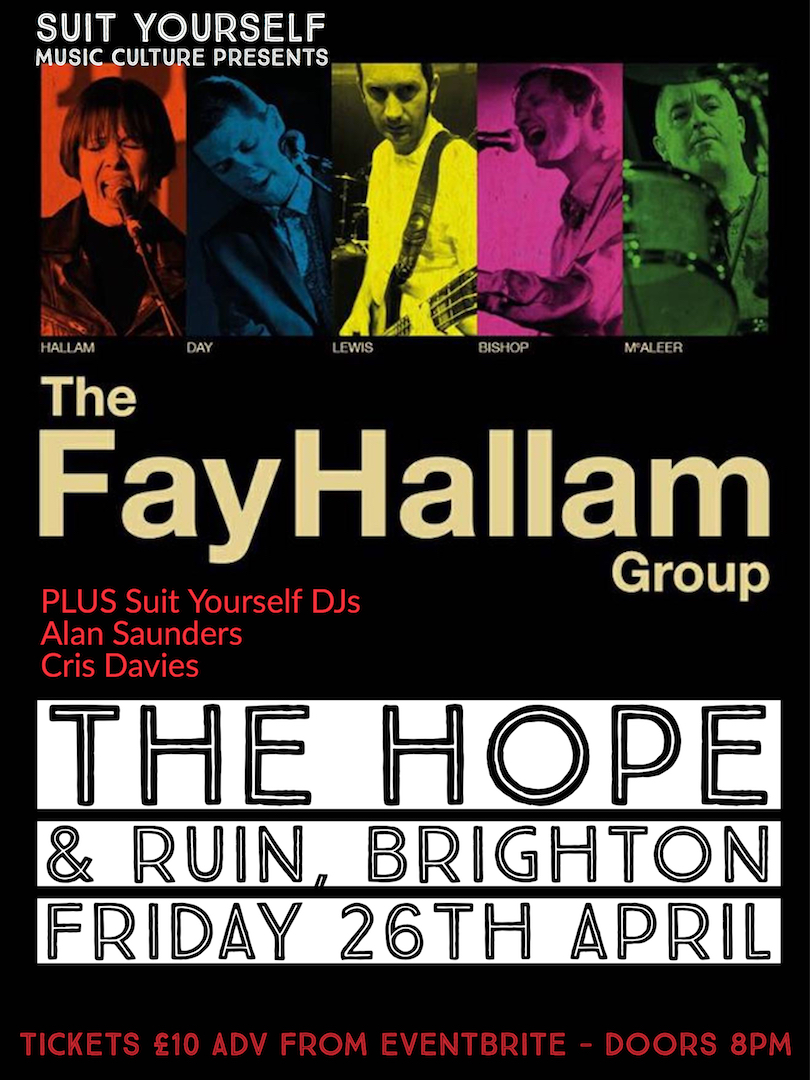 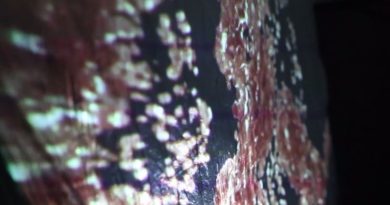 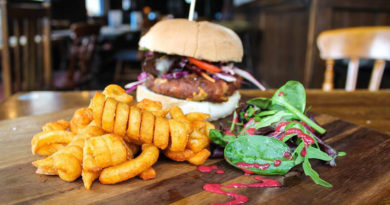 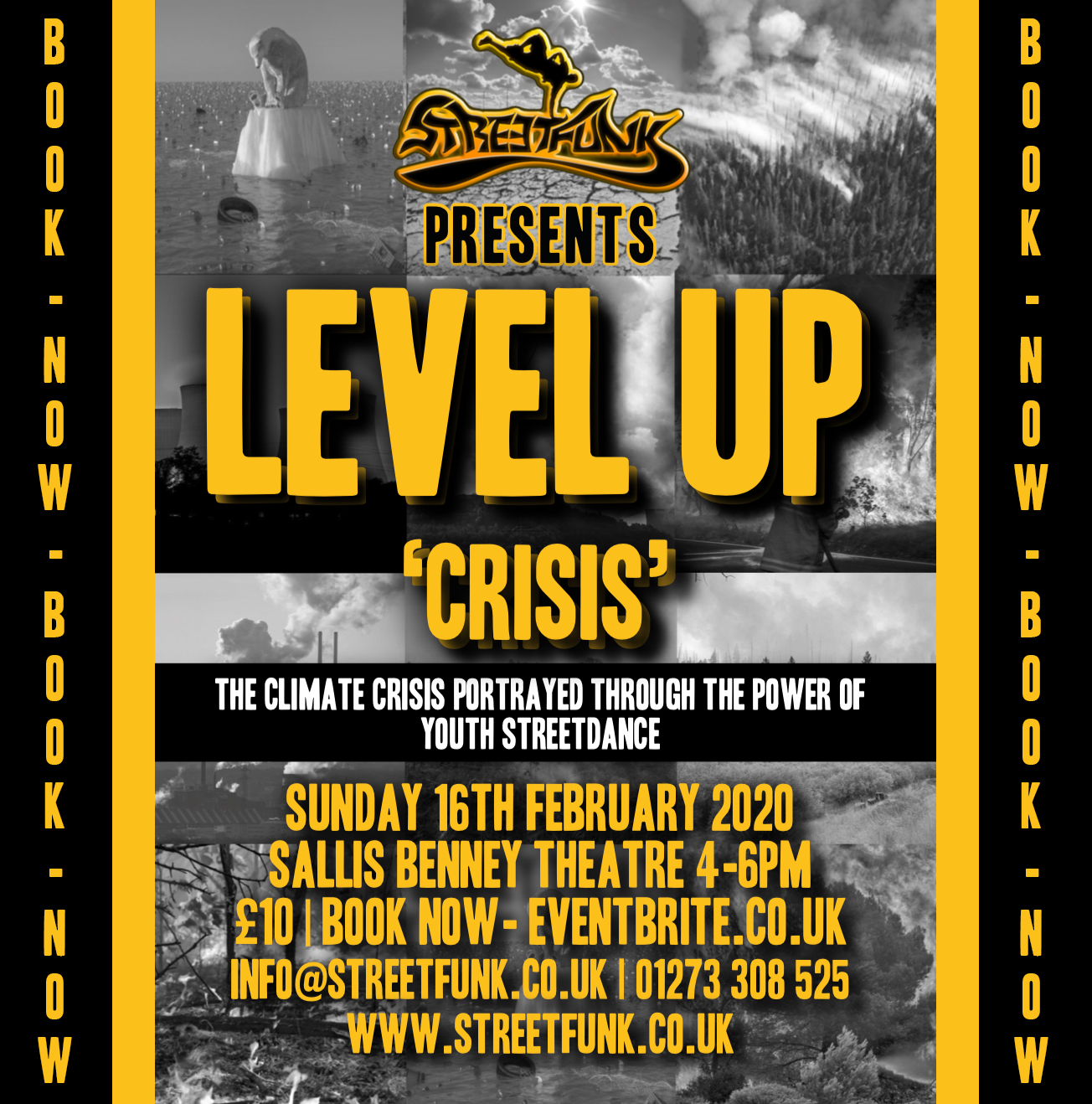 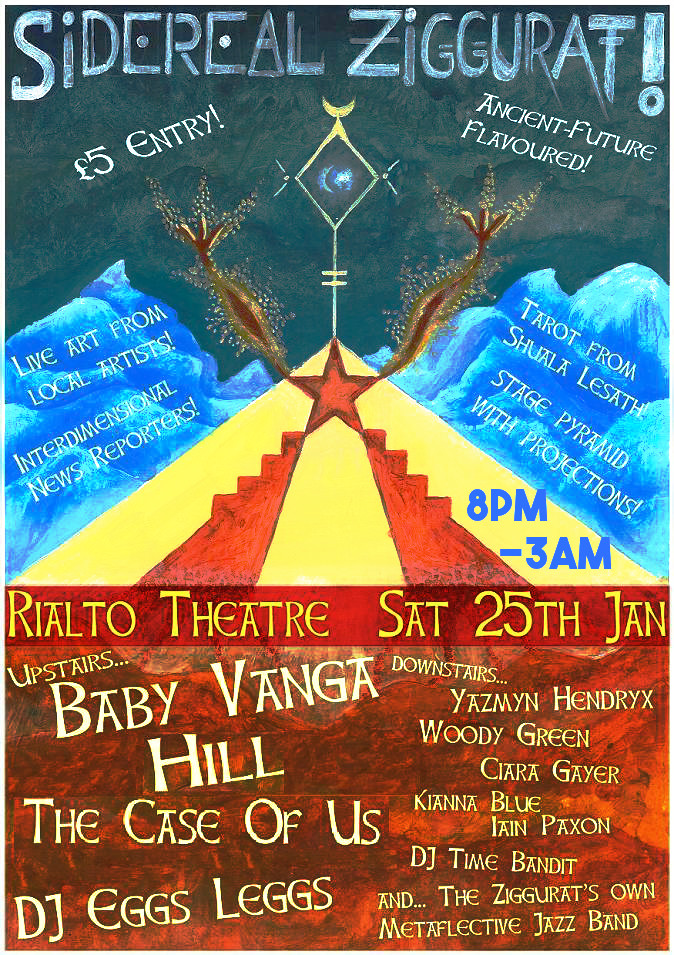 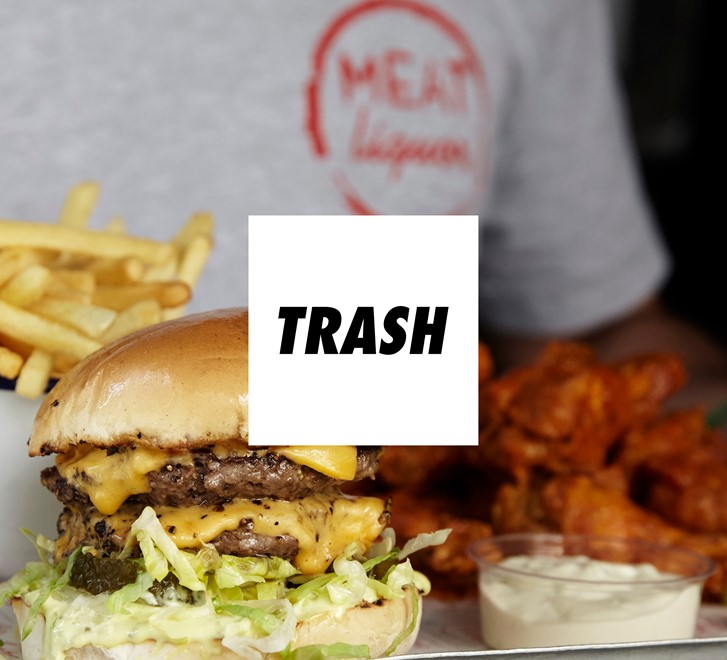