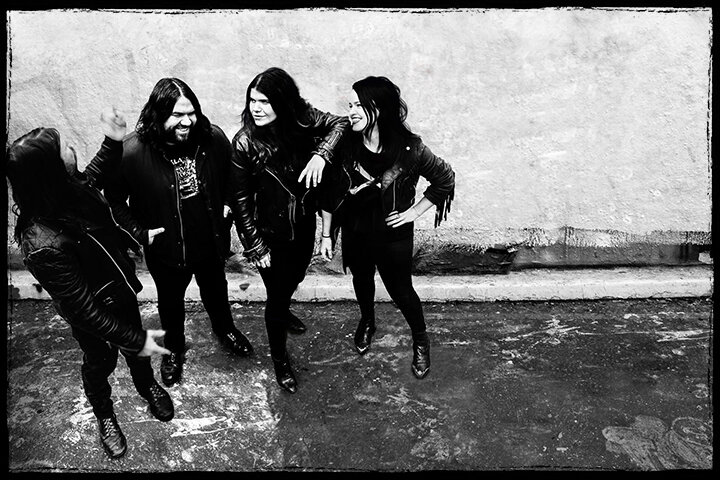 
Location link: The Old Market
See what's on, which covid measures have been applied & more about the venue & events - all at the above location link.

Celebrating 15 years of their double platinum self titled debut album.

The Magic Numbers are a UK-based four-piece formed in late 2002 in Hanwell, west London. Comprising two pairs of brothers and sisters (Romeo and Michele Stodart and Angela and Sean Gannon) they are known for their unique harmonies, melodic hooks, song-writing craftsmanship and their timeless sound.

The band quickly shot to media attention after selling out London’s 2000 capacity Kentish Town Forum solely on the strength of their loyal following and before the release of their self-titled 2005 debut album.

When the album was finally released, the album was met with huge acclaim from the critics and fans alike receiving 5/5 review from Mojo 4/5 reviews from Uncut, Q, Rolling Stone and The Guardian with NME and Pitchfork giving it 8/10. It reached number seven in the UK album charts, selling two times platinum and it was met with similar enthusiasm through Europe.

This album was subsequently nominated for the Mercury Music Prize and went on to sell over half a million copies in the UK alone.

The Magic Numbers went on to be one of the nation’s best loved bands and have toured with the likes of Brian Wilson, Neil Young, The Flaming Lips, Sonic Youth, The Who, U2 and Bright Eye’s to name a few. 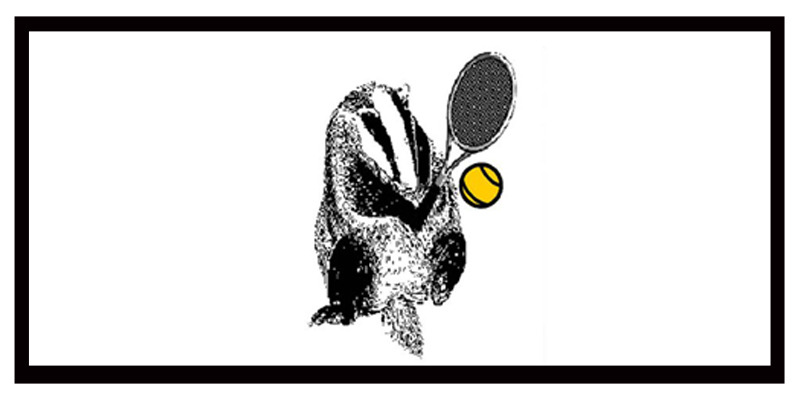 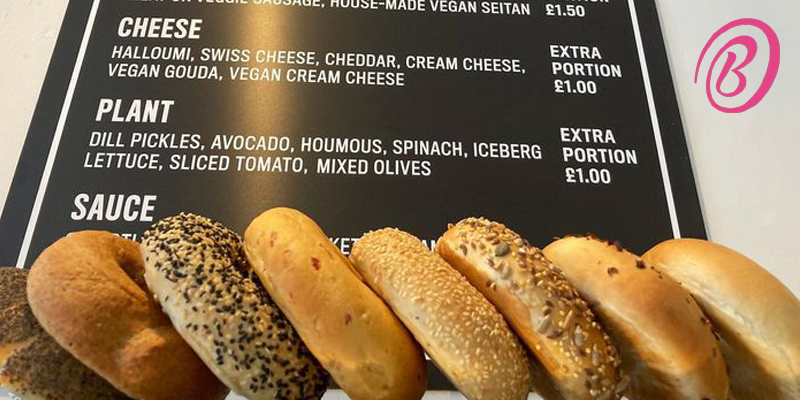 Do it ‘your way’ at Bagelman, build your perfect bagel with ‘Create Your Own!’….
Posted: 26th August 2021
Category: Foody