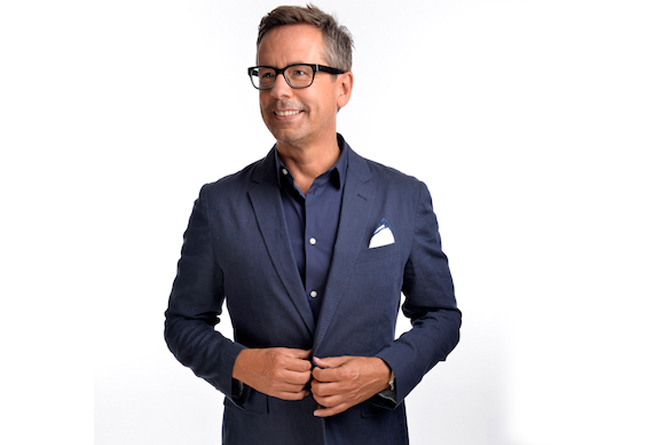 
Following the release of his critically acclaimed new album ‘Woodland Echoes’ that entered at No. 4 in the independent album charts, Nick Heyward has announced a UK tour for 2018. The tour takes in 12 dates starting on 24th May at the Brighton Concorde and culminating on 6th July at Milton Keynes The Stables. Nick is set to release a new single, ‘Perfect Sunday Sun’, on 17th November again via his own label Gladsome Hawk.
His recent live set at this year’s Great Escape Festival praised by Drowned In Sound as “one of the finest we heard all weekend, his second coming is imminent” and his recent full band headline show at 229 received rave reviews by the likes of Metro.
‘Woodland Echoes’, his first record in 18 years, “can’t be called a return to form for Heyward because he never lost his form; it just went unheard for years,” as written by All Music within the full star’s review. “Call it a welcome return instead, because the world of pop music always needs music this smart, tuneful, and unabashedly romantic.” Nick Heyward – as perfectly described by Louder Than War is still “a songwriter of the highest order.”
Prior to his hugely successful and prolific solo career, Nick came to prominence as the frontman of percolating pop-funk new wave group Haircut 100, a foundational part of the 80s-pop explosion. They released four UK Top 10 hit singles, with their debut album ‘Pelican West’ reaching no. 2 in the UK album charts, no. 31 in USA’s Billboard 200, and ending up being certified platinum by BPI, with Nick gracing the cover of pacesetting style magazine The Face. 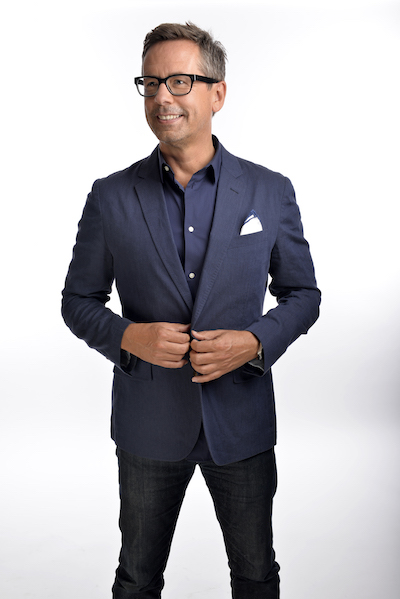 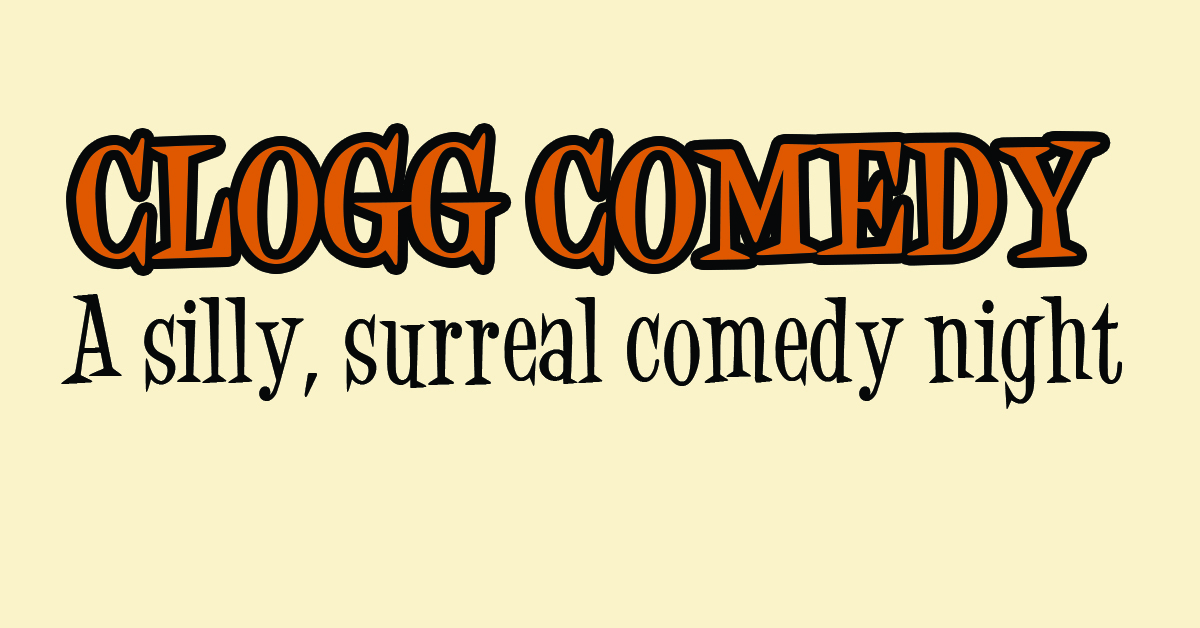 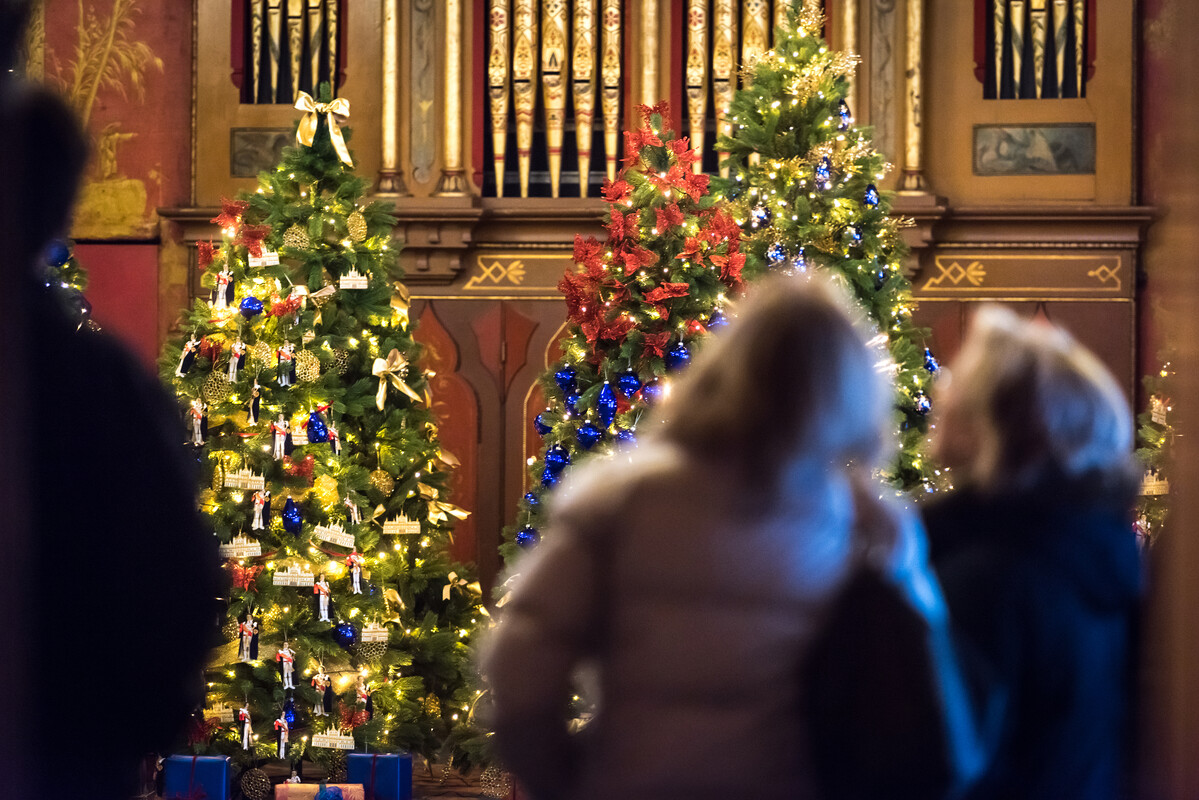