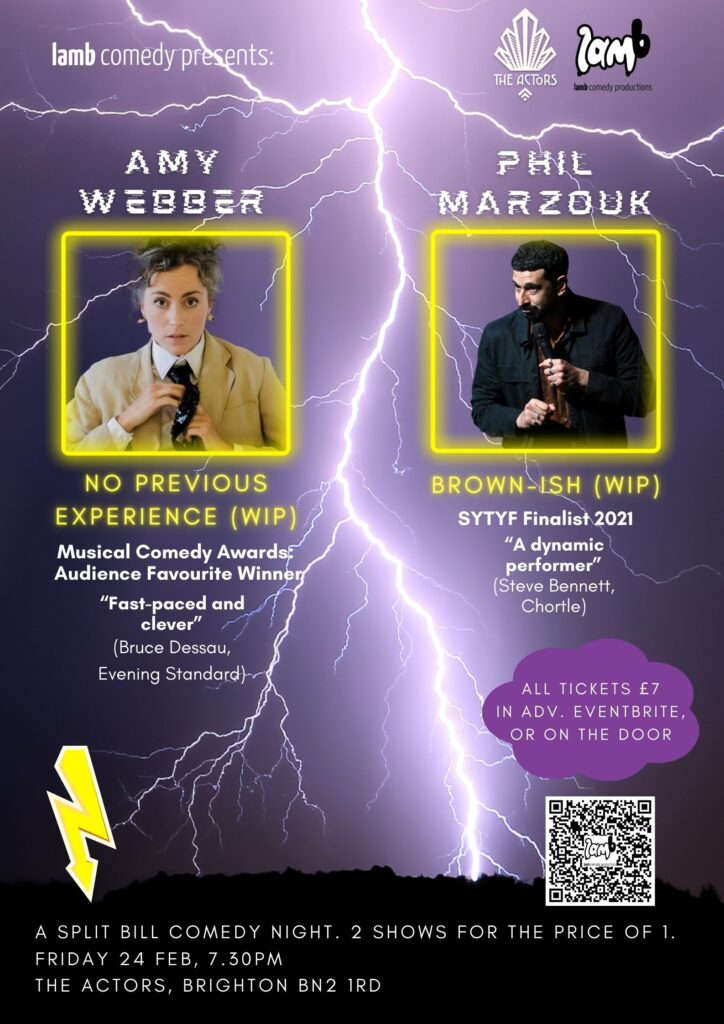 
Lamb Comedy Presents: a double bill! Two for the price of one… Musical comedy with Amy Webber who is joined by Phil Marzouk’s WIP show.

Lamb Comedy Presents: a fortnightly residency at The Actors Theatre, bringing you the best in up-and-coming stand up comedy.

Tonight, we have something for everyone with musical comedy from the fabulously talented Amy Webber, and a first chance to see Egyptian comedian Phil’s material from his forthcoming debut full length show. Both comics have been reaching finals of national competitions in the last couple of years, so they are both high-flying and ‘ones to watch’.

It’s two shows for the price of one!

Check out the comedians’ biographies:

Amy Webber is an award winning comedian as heard on BBC Radio Four. Equipped with her MIDI piano and a Masters in music, she has been entertaining audiences since 2019. Amy has performed on the Manchester & London circuit including XS Malarkey, Frog & Bucket & Vauxhall Comedy Club. Amy is a regular headliner and festival performer. Her debut solo show ‘No previous experience’ sold out at the Women in Comedy Festival (2021 & 2022) & the Camden Fringe (2022).

Amy has written jingles for the likes of Youtuber Max Fosh and BBC Woman’s Hour & currently writes for BBC Radio Manchester. Amy won the Audience Choice Award at the Musical Comedy Awards (2020), was a semifinsilit for Funny Women (2021), shortlisted for BBC New Comedy Award (2021) & was recently awarded the runner up prize at Beat The Frog World Series (2022).

Phil Marzouk is an up and coming comic with Egyptian blood. who has an energetic and confident style, great comic timing, and impressive wordsmithery partly thanks to his career as a journalist.

His show ‘Brown-ish’ will be his debut full length show. The show features an insight into his journalistic career, about his Egyptian background; how he can pass for an Arab or a white man depending on the situation, a bit of politics, and potentially some authentic dance moves!

“A dynamic performer… delivers it with style” (Steve Bennett, Chortle)

“Easy and enjoyable… a crowd-pleaser” (Bruce Dessau, Beyond The Joke) 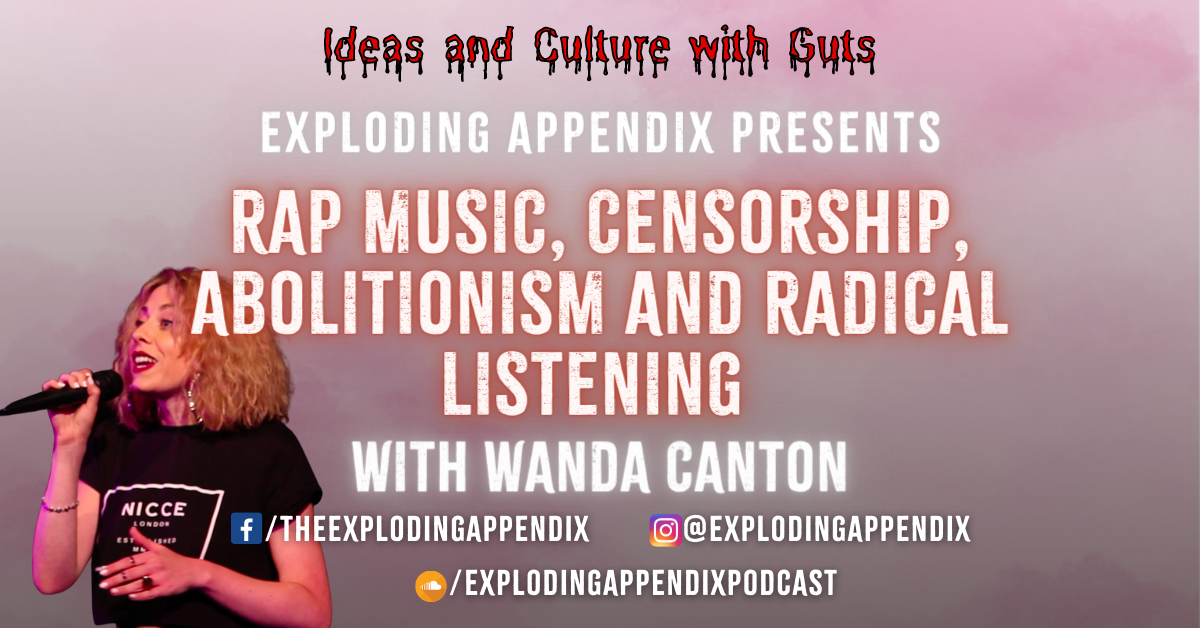 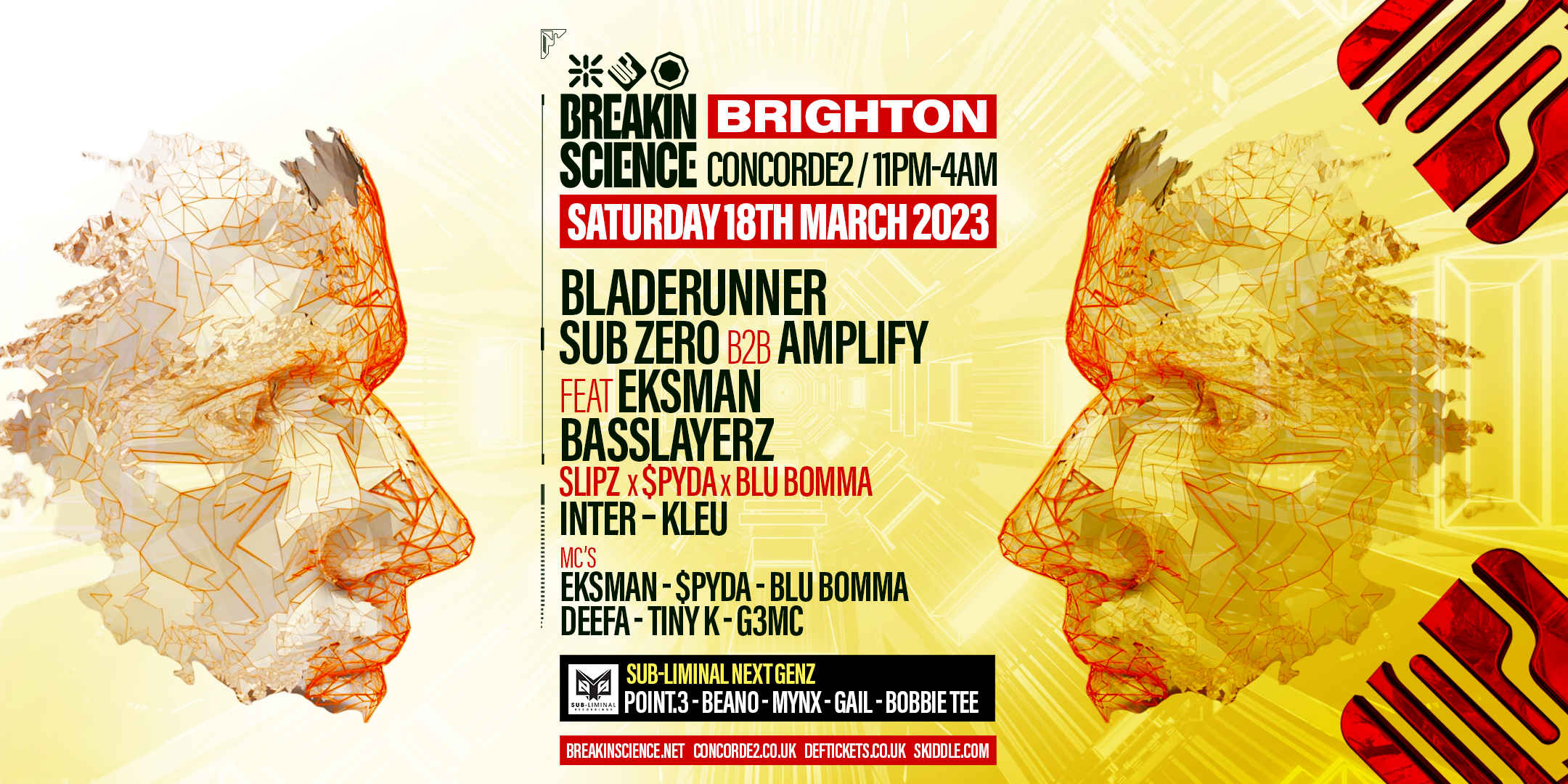