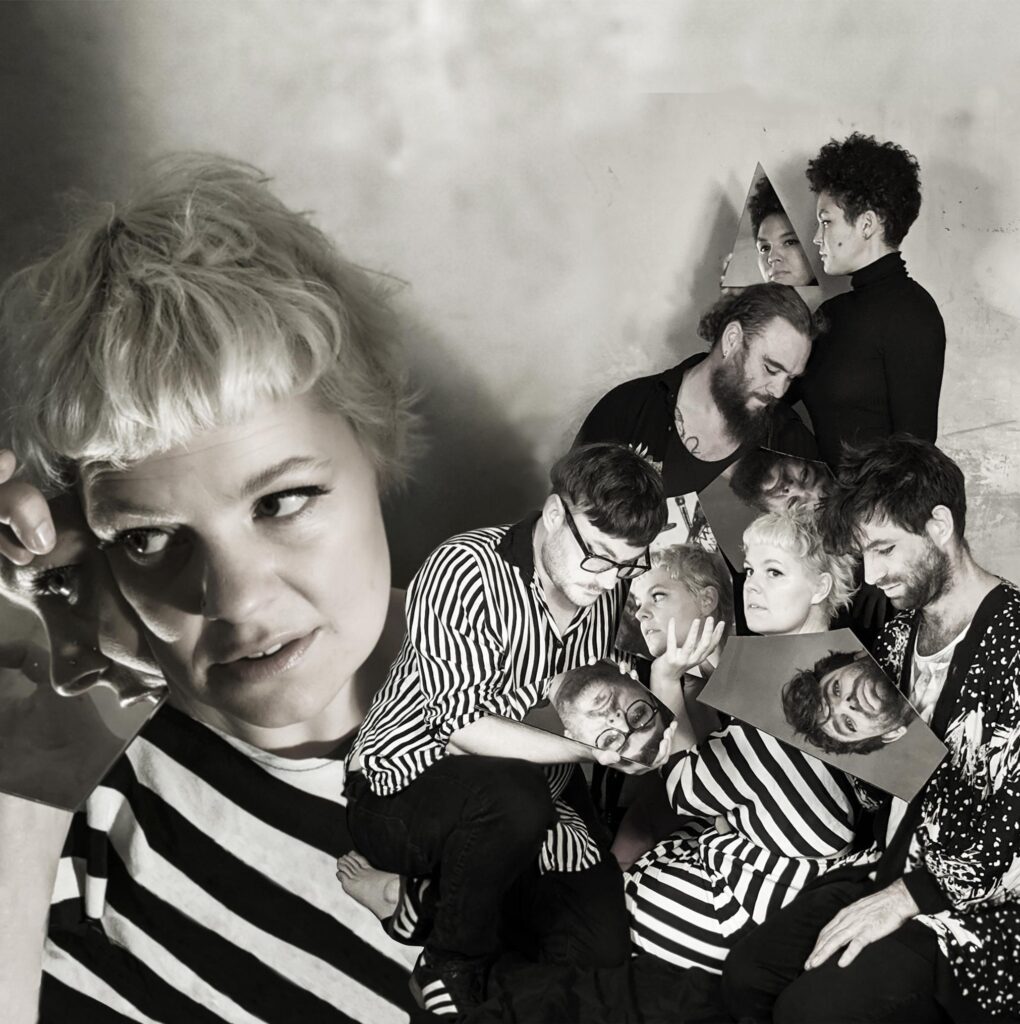 “A torrent of creativity” Clash Magazine

“One of the most thrillingly nimble musical ensembles the UK has produced in decades.” Prog Magazine

“Radical. A charismatic and revolutionary new approach to songwriting” – Louder Than War 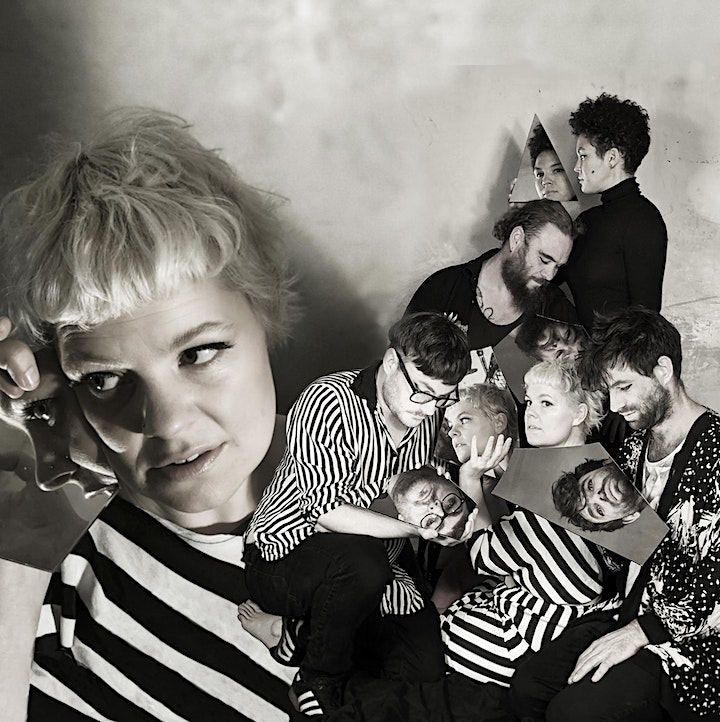 Cellist Hannah Moule & the band have recently written 55 pieces of music; a set of songs about communication and human communion – told 5 ways for 5 ensembles: Strings, Horns, A Cappella, Electronica & Electric.

Moulettes bring their independent spirit & experimental tendencies to the table: shades of Hildur Guðnadóttir, Scott Walker & Johnny Greenwood alongside the virtuosic exuberance of ensembles like the Danish String Quartet & Väsen; from long form moods that echo the drama of Shostakovich and the psychedelic landscapes of Ravel to the familiar & comforting patterns of UK & Irish roots music.

As they inhabit different spaces across the country – including their fifth performance at Glastonbury, they continue to be equally at home in a warehouse, concert hall, brewery, church or the backroom of a disc world tavern. 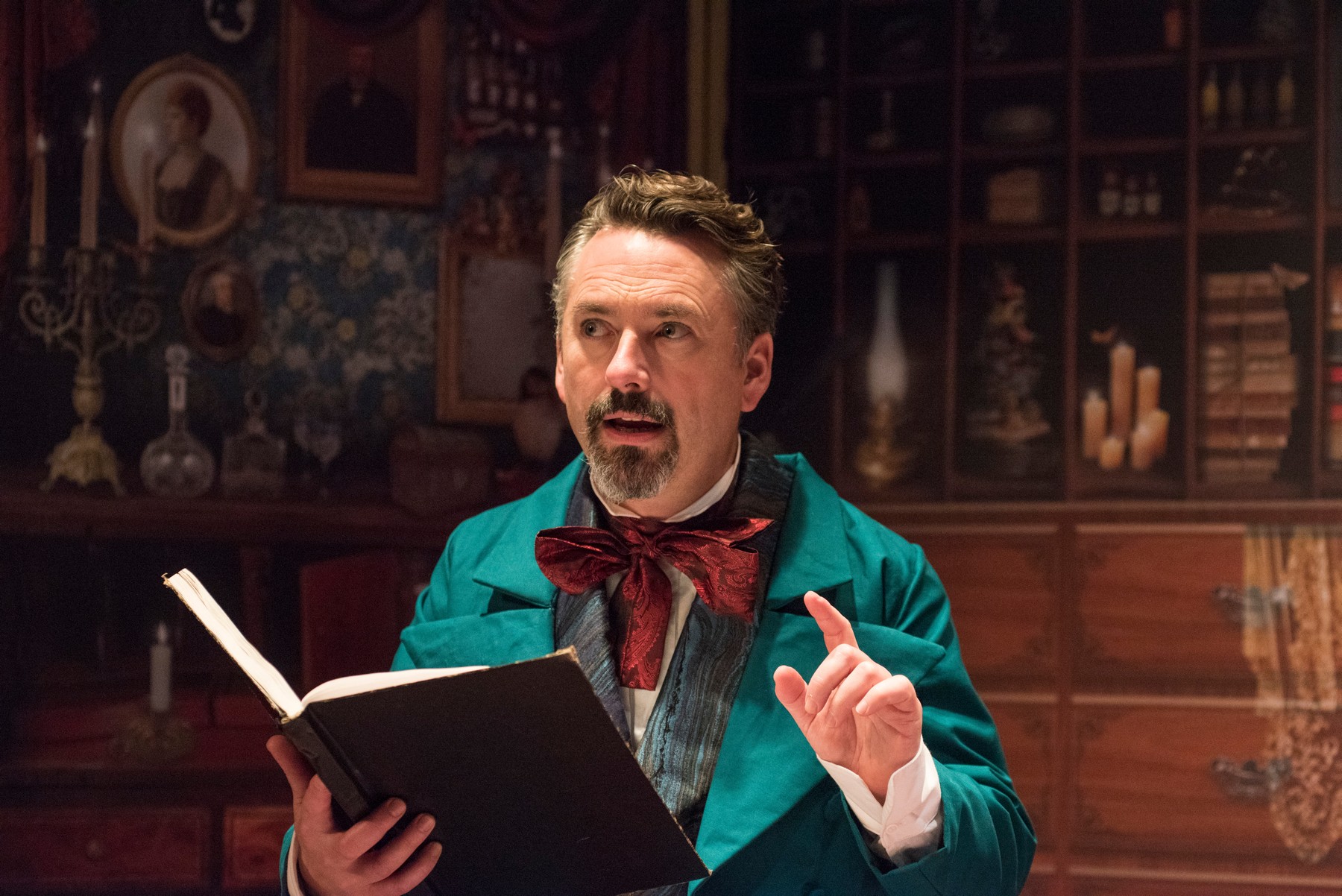 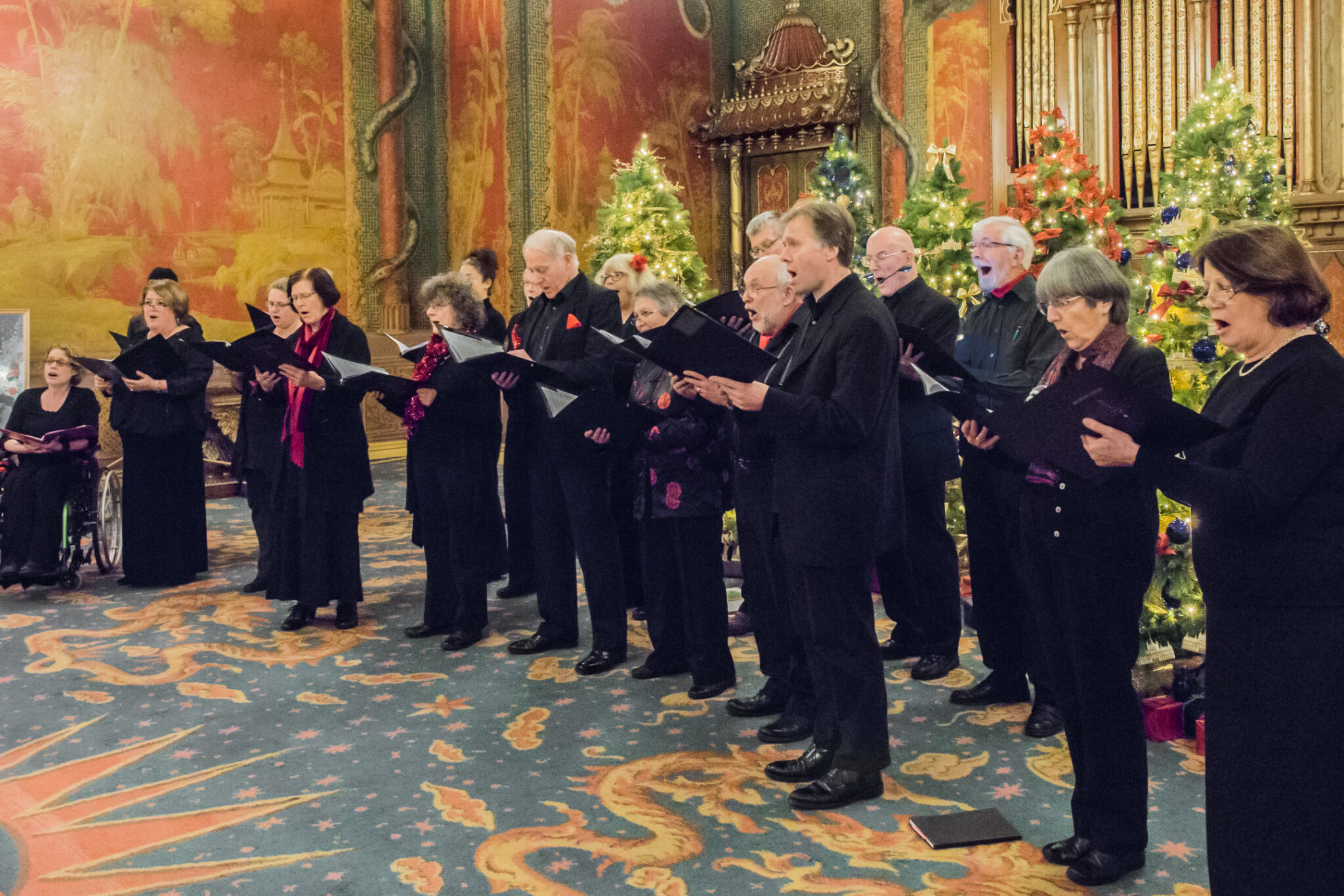