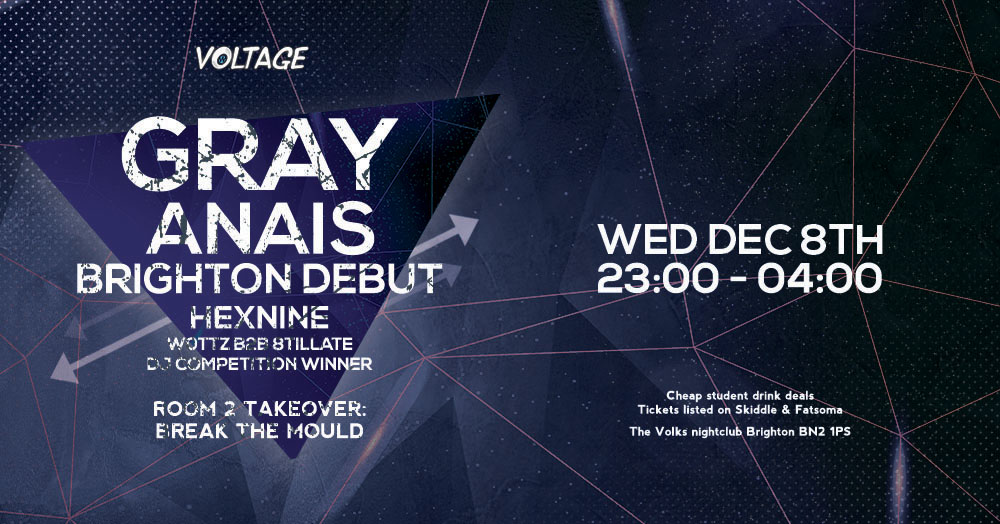 London-born producer Nick Gray’s rise to prominence within drum & bass is nothing short of astounding. The Bristol-based artist has become a featured figure on line-ups across the UK, having cut his teeth on the underground circuit of unlicensed and free raves throughout the nation. Showcasing a fiercely up-front and dynamic production capability, his amalgamation of dubwise, tech and jump up styles fuse to form a truly a deadly combination for any dance.

Infatuated with music from an early age, Gray’s first flashpoint can be traced to a family friend introducing him to seminal records from dubstep pioneers Caspa & Rusko, most notably their Fabriclive 37. Immediately obsessed with these otherworldly and ineffable sounds, Gray found himself hooked, and the expansive and alluring realm of dance music had opened its gates, and with it, his journey as a producer began.

Attending his first rave at 13, Gray’s early immersion into UK Soundsystem and rave culture moulded his tastes and expertise perfectly for a career as an artist. Inspired by the likes of Break, Serum, Ed Rush, Spor, Bad Company and Benny Page amongst countless others, he built a reputation across the capital’s illicit musical underbelly performing at squats and raves, incorporating his myriad of influences to carve out a distinctive sonic identity. Gray soon set his sights on Bristol at 18, as he sought to further immerse himself in the drum & bass hotbed, and take the next step in his career.

Soon after moving to England’s western D+B haven, Gray swiftly caught the eye of Kelvin 373 and the Born On Road family who immediately identified the talent at Gray’s disposal. Expanding his reputation as a DJ at illegal raves across the south-west, Gray soon found himself performing frequently at Bristolian staples Lakota and The Black Swan as well as making his debut at the legendary Boomtown Fair’s Tangled Roots stage. Through these early performances Gray carved out an exemplary reputation as one of the fastest rising talents on the circuit and with his dubs akin to gold-dust, it’s no mystery as to why.

His debut solo EP ‘Rubadub’, released via the skyrocketing Born On Road imprint took the young producer to dizzying new heights, with seminal hits One Spliff and Rubadub inescapable for the eardrums at raves across the globe. With further remixes from the
likes of Aries, Gentleman’s Dub Club & The Nextmen to come from the rising producer, there’s still plenty left in the locker, with almost all his remixes and dubplates in insatiable demand.

A truly distinguished DJ, and one with an impeccable track record of igniting any dancefloor. His molten production and signature mixing ability have rendered him a favourite for both fans and artists alike. This monolith success led to his nomination as ‘Best Newcomer at the 2020 Drum&Bass Arena Awards and it’s clear the sky’s the limit for the young talent. With plenty more music to come, be sure to keep your ears to the ground as Gray’s only warming up.

Having only moved to Bristol in September 2019, Anais is a prime example of dedication to the art of DJing. With numerous sets under her belt across Bristol and beyond coupled with a hard-hitting mixing style, Anais is certainly one to watch moving forward. She specialises in mixing DnB, however also a bit of a wizard at mixing tek and a bit of garage. Keep an eye out for her on Bloc2Bloc and these up and coming months ! 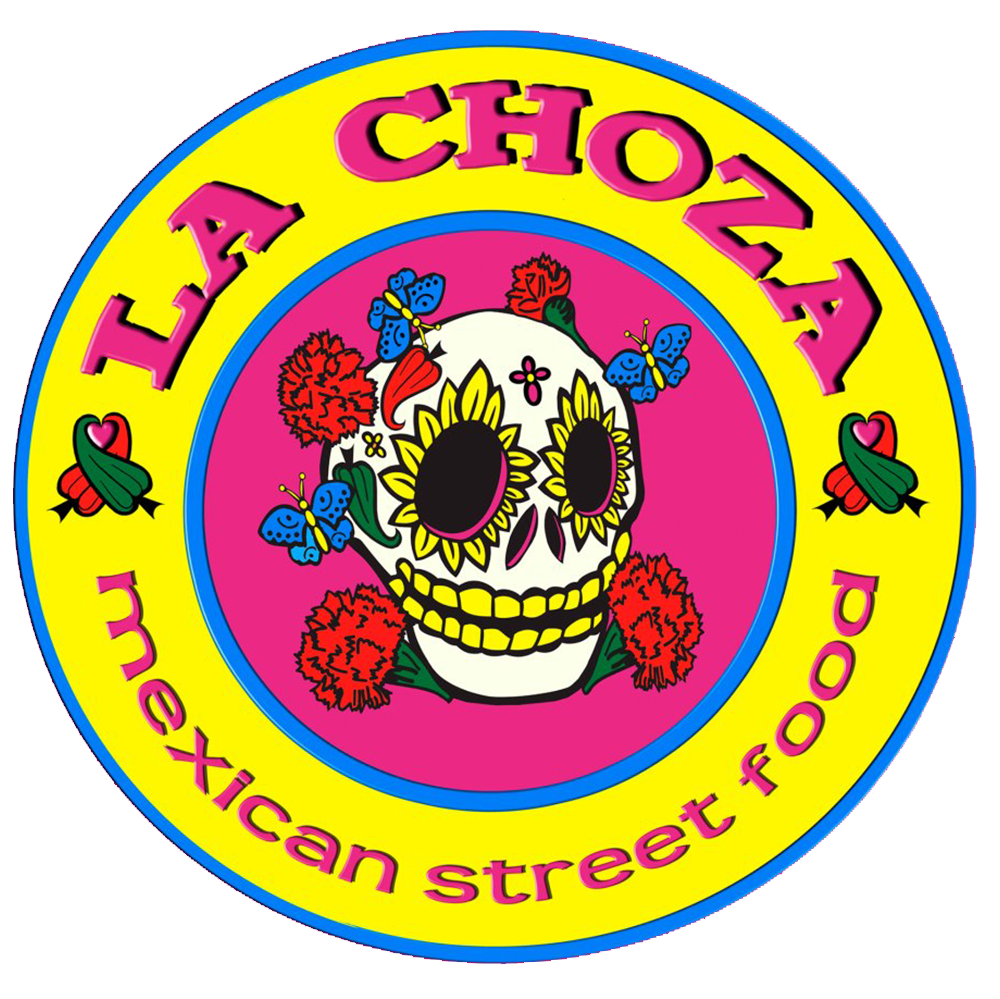 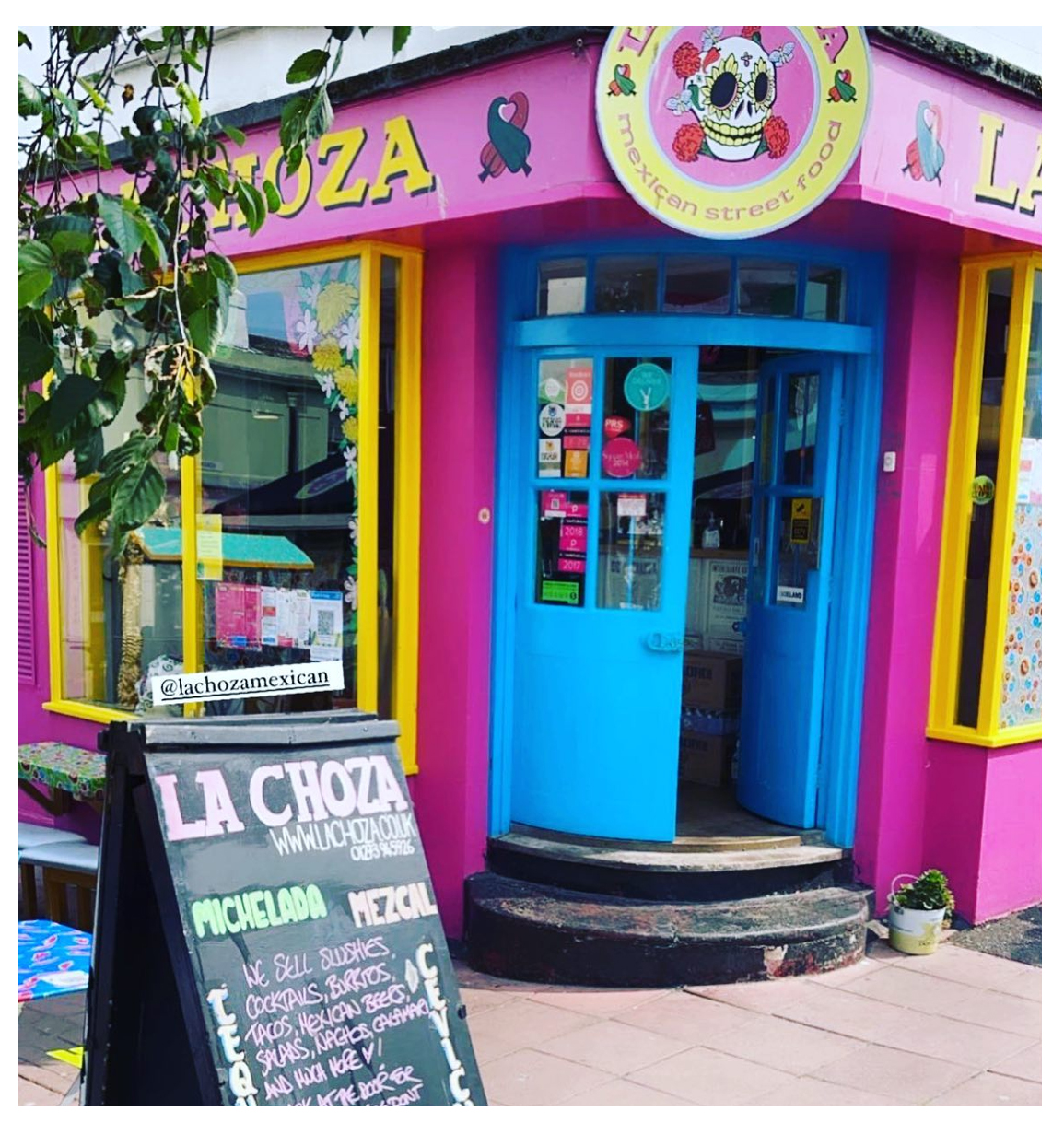