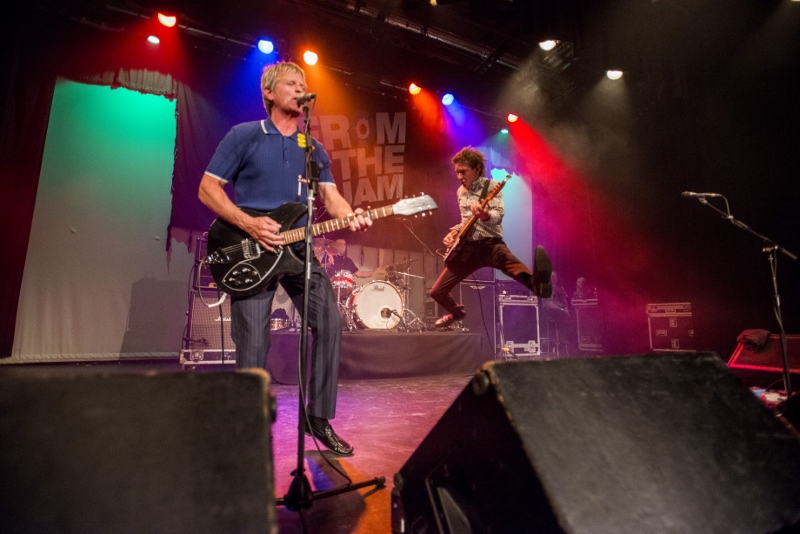 
“Blown away by this band- you must see them if you can!” – Jeremy Vine, BBC Radio 2
From the Jam is comprised of legendary former ‘The Jam’ bassist Bruce Foxton, vocalist & guitarist Russell Hastings, drummer Mike Randon, and Andy Fairclough on Hammond and piano. This Autumn the band will be celebrating the 40th Anniversary of The Jam’s 3rd studio album, All Mod Cons, playing it in its entirety. As well as classics such as ‘Down in The Tube Station at Midnight’ and ‘A Bomb in Wardour Street’ the band are also excited about playing ‘Billy Hunt’, ‘Mr Clean’ and the ‘The Butterfly Collector’, which only featured on the US release of All Mod Cons originally.
Over the past 11 years From the Jam have toured relentlessly, having played almost 1000 headline shows in the UK since their inception in 2007. Throughout this time, they’ve gained a reputation for the kind of incendiary live performances that sealed the reputation of The Jam all those years ago, being described as “incredibly exciting” by the Daily Mirror and “sounding dynamic as ever” by the Daily Record.
“The energy in rehearsals is great and we’re really looking forward to getting back on the road!” says Foxton.
“A sincere touch and lashings of fiery rock’n’roll”- Guitar and Bass
In 2007 Russell Hastings was fronting ‘The Gift’ (which featured Rick Buckler) when he was joined on stage by Bruce Foxton (who was touring with Casbah Club) for a ‘one off’ performance. This performance sparked the genesis of From The Jam, and an enduring partnership between Foxton & Hastings.
Off-stage Foxton and Hastings wrote the album, ‘Back In The Room’ released in 2012, which received critical acclaim and solidified Foxton & Hastings as an excellent and contemporary song writing duo. They then returned to the studio in 2016 to record and release ‘Smash The Clock’, which reached number 31 in the UK charts. The album also entered the independent album chart at number 4, whilst the vinyl edition entered the vinyl chart at number 7.
“From The Jam, best night out I have had in years all The Jam hits and more done to perfection what’s not to love!?” – Alan McGee, Creation Management
On December 1st 2017, to celebrate 10 years since From The Jam formed , Bruce Foxton and Russell Hastings released From ‘The Jam Live!’, featuring songs performed at various venues across the UK. 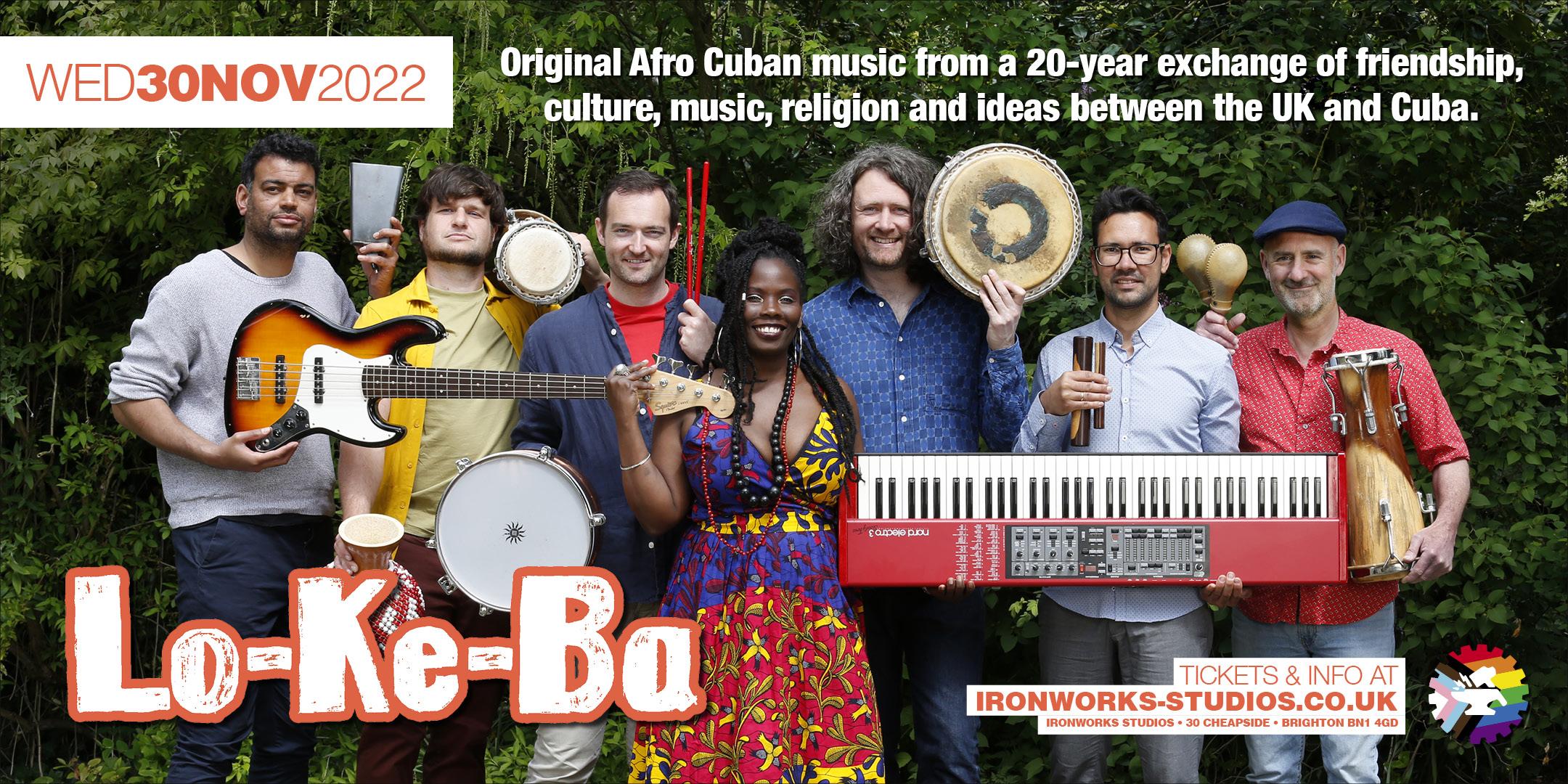 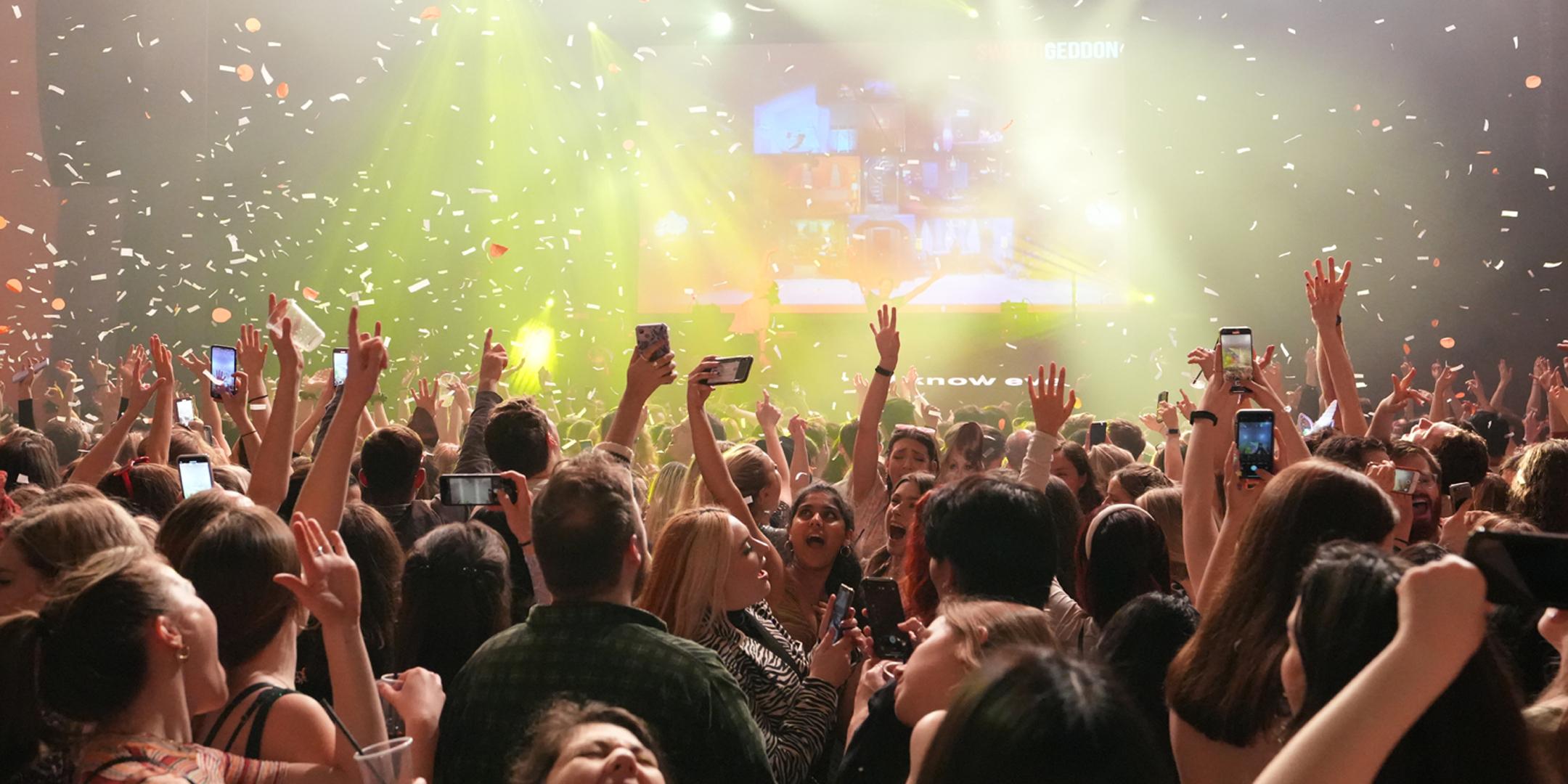