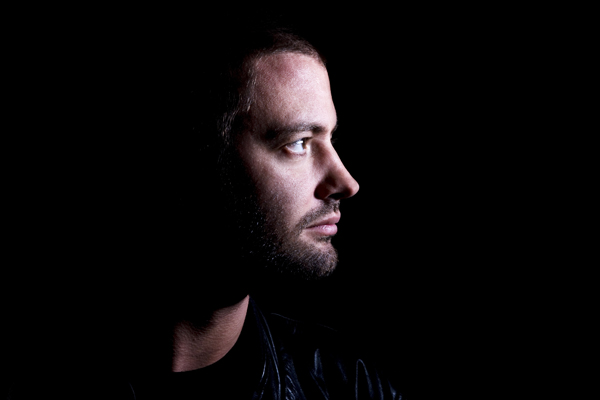 The Coalition is proud to announce that Sebastien Leger will be playing in Brighton on July 31. Leger’s musical abilities stem from a classical background, but in the late 90s he was producing and DJing techno; the Frenchman drawing influence from the US and the likes of Underground Resistance, Derrick May and Juan Atkins.
Leger’s own label, Mistakes, has strengthened his role as one of Europe’s leading proponents of contemporary underground techno. He has remixed everyone from Danni Minogue, Erik Prydz, Justin Timberlake (to name a very few!) and his latest remix for Cirez D’s “On/Off” proves that he doesn’t just keep his best ideas for himself. Leger has consistently pushed boundaries within the techno scene and his busy diary takes him all over the world – don’t miss him in Brighton this month. With support from Reset Robot and Yusef Sebati and Verity Mayes.
WIN!! A double pass to Sebastien Leger courtesy of our friends at Drink In Brighton! To get your name in the draw, all you have to do is email your full name and contact number to info@xyzbrighton.com with LEGER in the subject line. You must be 18+ to enter. Competition closes on July 27.
Saturday 31 July 2010
Doors: 11pm – 4am
Tickets: £8 in advance from ticketweb.co.uk
@ Coalition

23rd July 2010
Subscribe
Connect with
Connect with
0 Comments
Inline Feedbacks
View all comments
SEE XYZ IT'S ON! Click for more