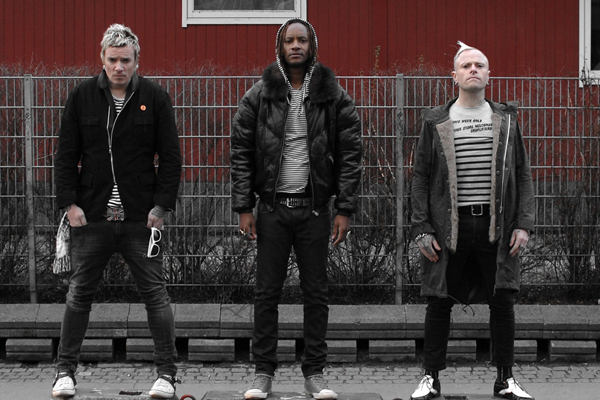 The Prodigy have been confirmed to headliner the Sunday night at this year’s Bestival!

As one of the best live acts of all time, curator Rob Da Bank had the following to say; “Since raving as a young pup to ‘Charly’ and ‘Out Of Space’, through to caning their new record on my radio show, The Prodigy have been a massive part of my record collection. As far as polishing off the party on Sunday night I can’t think of a more explosive finale.”

This announcement see The Prodigy joined by reggae legends The Wailers, Wild Beasts, Gilles Peterson, Zane Lowe and many more.

The full line-up (and the all important ticket information!) is available at bestival.net

Micachu And The Shapes New Single

26th January 2010
Subscribe
Connect with
Connect with
0 Comments
Inline Feedbacks
View all comments
SEE XYZ IT'S ON! Click for more