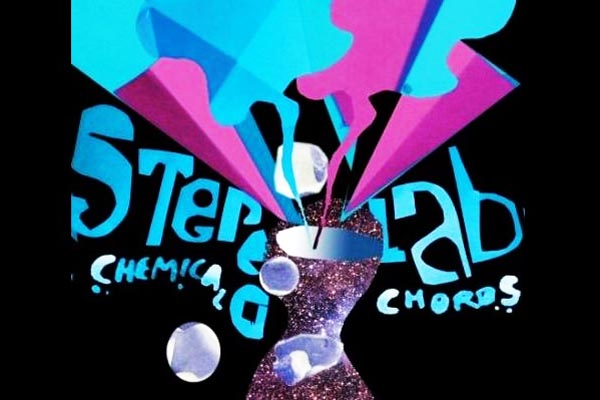 With a career spanning over 20 years, Stereolab will release their twelfth album this November, entitled “Not Music.”
The collective reconvened in Bordeaux in the summer of 2007 to record 32 new songs; half of which featured on 2008’s “Chemical Chords” and the other on “Not Music.”  Even though they were recorded at the same time, the two albums are very distinct from each other, but still both feature Stereolab’s unique characteristics – a blending of all musical styles; from 50’s lounge pop to North American art rock to East European film music to Krautrock.
“Not Music” is out on November 16.
stereolab.co.uk

Welcome! The Sneaker Club Is Here!