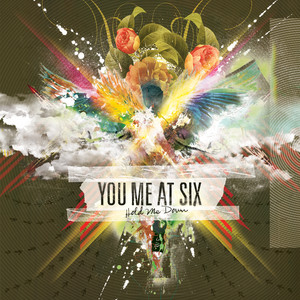 2010 is the year that You Me At Six will take the UK by storm; if not further. Returning with their follow up to 2008’s Take Off Your Colours, YMAS have formed their own solid sound on one album, Hold Me Down.

The first single is ‘Underdog’, a fusion of beautiful guitar tones, powerful drumbeats and one hell of a sing-a-long chorus proving that they are ready to be taken seriously.