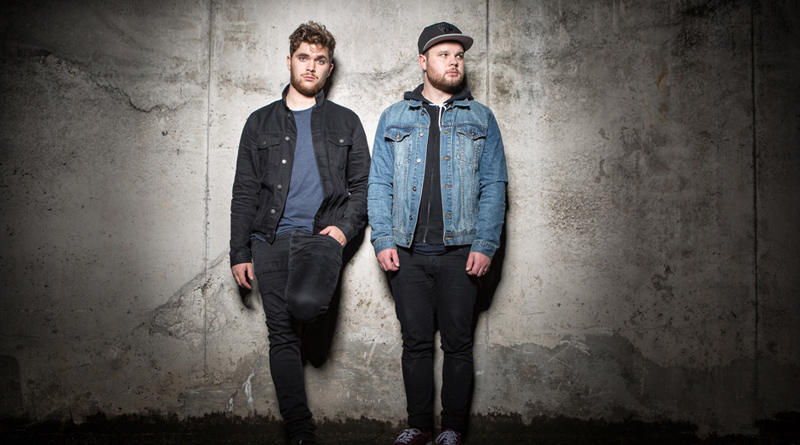 THIS IS NOT A DRILL! Royal Blood will play Concorde 2 tomorrow night having announced the show earlier this afternoon. The Brighton duo who have just dropped their first bit of new music in the form of the song “Lights Out” will release their highly anticipated second album on June 16th 2017.

Tickets will be available EXCLUSIVELY from Resident in Brighton from 8am tomorrow morning. T&Cs as follows…
– One ticket per person
– Tickets priced at £20
– Tickets will only be valid with the accompanying wristband which will be issued upon purchase in-store at Resident.
– Doors 7pm. 14+ only. Under 16s accompanied by an adult.
Support from @wearethelma
More on the venue at: concorde2.co.uk
More on the band at: royalbloodband.com
resident-music.com 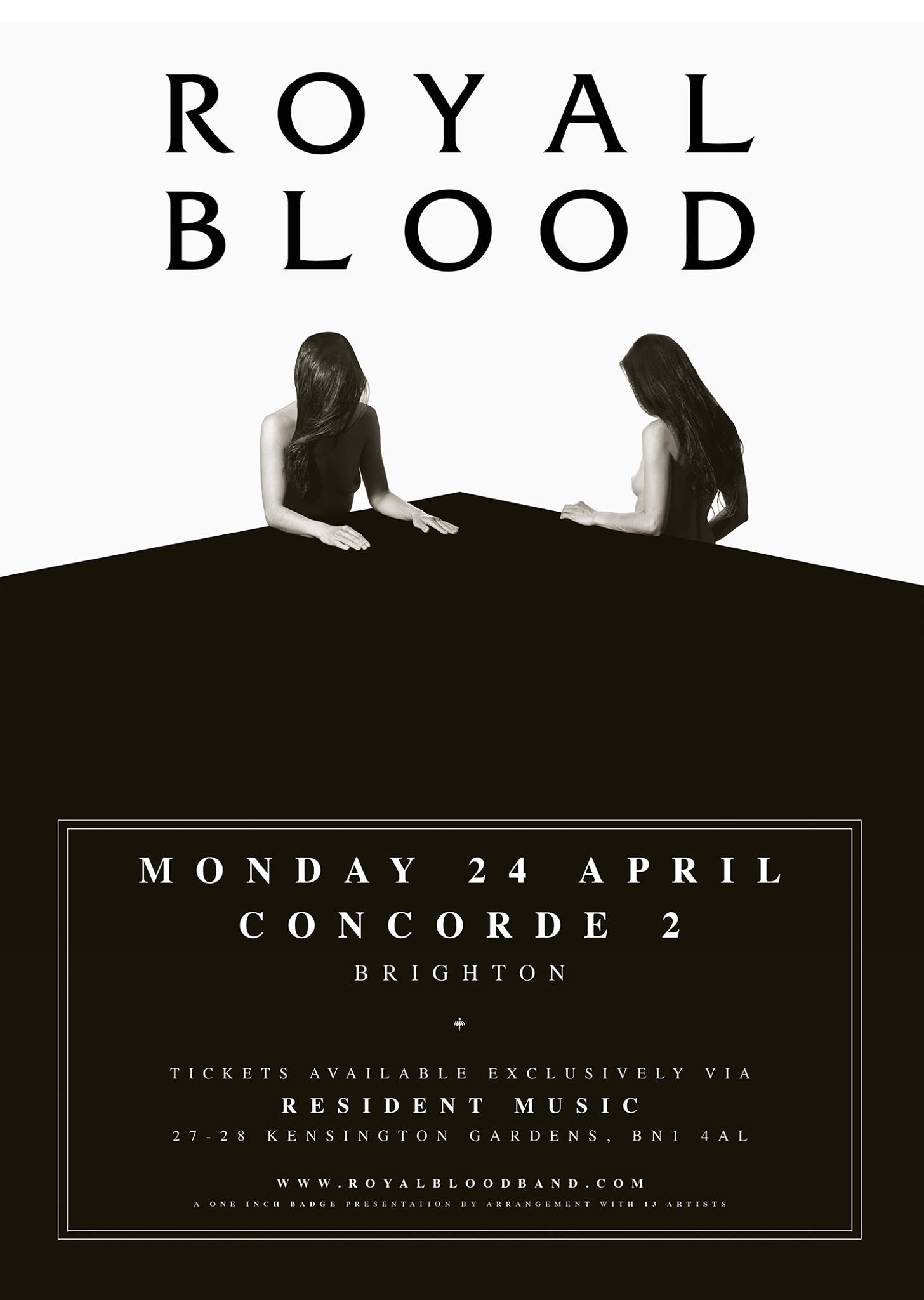 Keep An Eye Out For… Rodeo Massacre