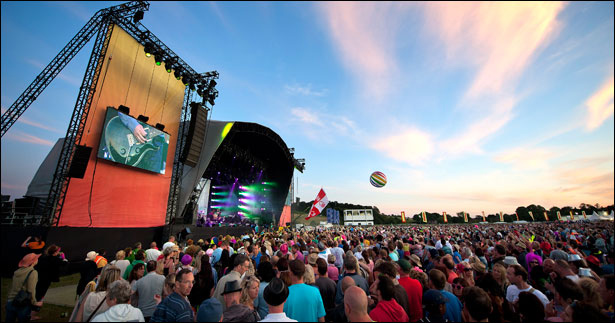 Henley-on-Thames’ Rewind The 80s Festival returns for a fourth year from in the countryside environs of Temple Island Meadows, Henley-on-Thames. Last year was said to have completely sold out and this year’s star-studded, 24 artist line-up at Rewind The 80s Festival Henley promises more of the same, with legendary 80s act Kool & The Gang on the Saturday and synth pop pioneers OMD on Sunday that weekend in August.

Go back in time with us in August, tickets are on sale now, for information and prices, please visit from the official festival website rewindfestival.com.

I, Ludicrous At Greenhouse Effect!